Review: The Fireflies Are Gone is a prickly Quebec comedy featuring terrific leads 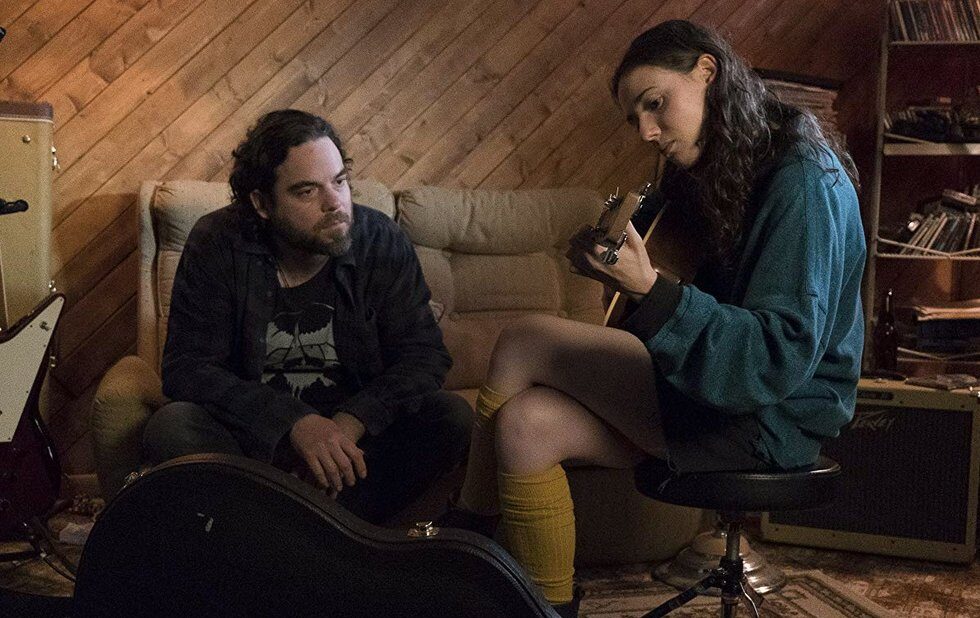 After The Salesman and The Auction, two muted features about lives of quiet desperation, Quebec writer/director Sebastién Pilote shakes things up with this prickly comedy about a restless teenager (Karelle Tremblay) who forges an unexpected connection with an older musician (Pierre-Luc Brillant) in her small Quebec town.

It’s not a novel premise, but Pilote delivers the requisite insights and atmosphere in an engaging way, and his two leads are simply terrific. Tremblay, the remarkable co-star of Anne Émond’s Our Loved Ones and François Girard’s Hochelaga, Land Of Souls, holds the screen as confidently as Ellen Page in Juno or Saoirse Ronan in Lady Bird, and Brillant – best known to Anglo viewers as one of the five brothers in Jean-Marc Vallée’s C.R.A.Z.Y. – is a fine, dry foil.