The Foreigner doesnt know what kind of movie it is 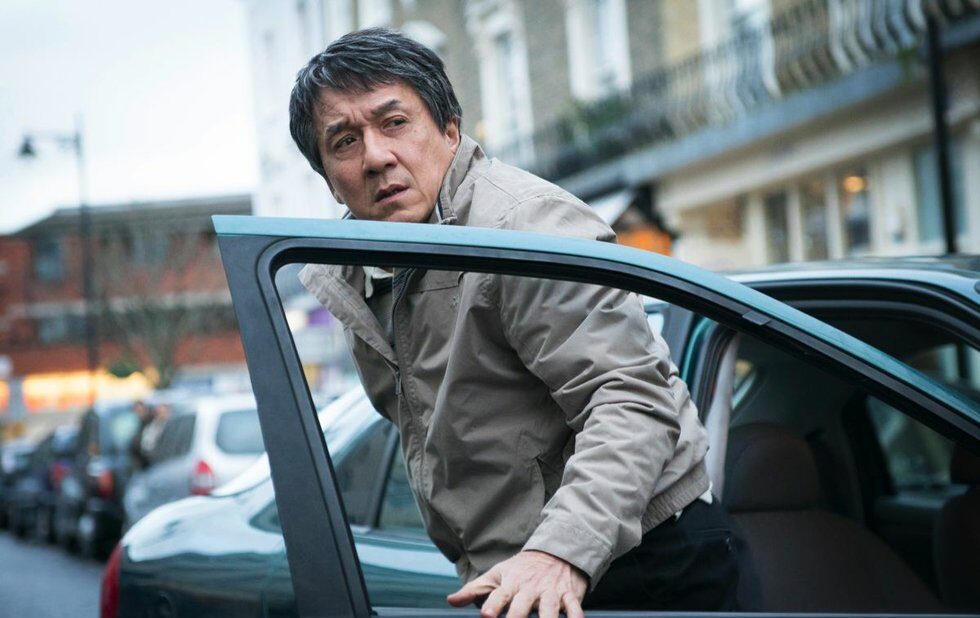 In The Foreigner, Jackie Chan shuffles around and broods as a vengeful father mourning his daughters death in a terrorist attack. He shows emotions we rarely see from the 63-year-old international star before kicking up some dust like you would expect from a Jackie Chan movie.

But can we even call The Foreigner a Jackie Chan movie? Sure, hes top-billed, his face gracing all the posters and marketing, with the title referring to his character, Quan Ngoc Minh, a meek restaurant owner with a special set of skills.

But Chan can lift right out of this mediocre political thriller revolving around Pierce Brosnans former IRA soldier turned politician. The bombing that kills Quans daughter is perpetrated by a second coming of the IRA and British authorities lean on Brosnans cunning and flummoxed Liam Hennessy to weed out the culprits.

The movie gets so caught up with Hennessys manoeuvering and the snakes in his circles that every so often it has to ask itself, Oh yeah, wheres Jackie?

He appears, planting a victimless bomb here, breaking some henchmen legs there, and showing off the exertion that it takes to be a human pinball at his (or any) age. But his character amounts to little more than a distraction from a plot that he has no significant bearing on.

At one point, British agents and their tactical teams homing in on terrorists have an Oh, wait a minute moment, just so Chan can go in, show off some acrobatics and slip out, before things continue towards their predictable end.

Its like theres two narratives tip-toeing around each other before they inevitably trip up. At least we know that Chan can bounce back.