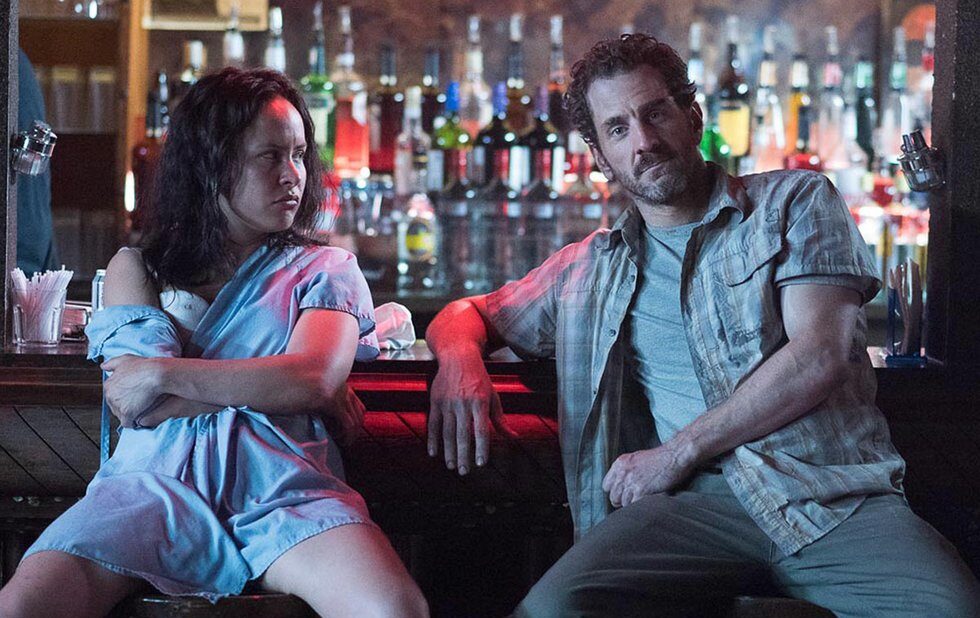 Tommie-Amber Pirie and Aaron Abrams make a great odd couple in The Go-Getters.

The Go-Getters arrives in theatres just after TIFF announced the honoured titles in Canadas Top Ten. It is not on that list, but I get the feeling it wouldnt want to be. Its not the sort of movie that wants to be accepted.

The movie follows the misadventures of two absolutely terrible people: shiftless drunk Owen (Aaron Abrams, who co-wrote the film with Brendan Gall) and perpetually angry sex worker Lacie (Tommie-Amber Pirie). They hate each other on sight, but they hate Toronto more, so they form a grudging alliance to raise the $98 that will get them out of town for good.

I am obliged to point out director LaLonde is a friend, as are most of the people in his movie the Toronto film circle is pretty small. But I can honestly say Piries pint-sized Wolverine act and Abramss willingness to be beaten to a pulp in the service of a laugh are oddly complementary, and shouldnt be missed.