The Greatest Showman is flawed but entertaining 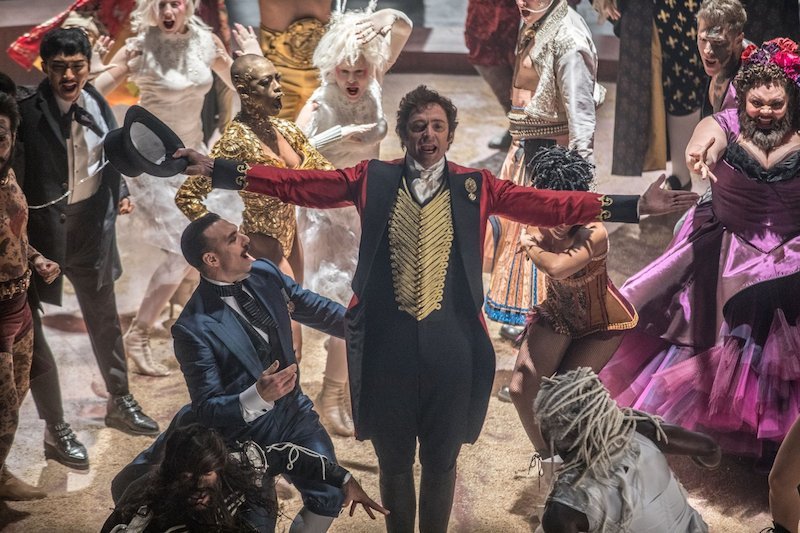 The script stresses Barnum’s underdog status as he woos the well-born girl who would become his wife (Michelle Williams), bonds with the outcasts whom he would cast in his circus and then tries to entice the New York society people who turned their noses up at his popular shows.

But the story never finds its heart, and the writers and first-time director Michael Gracey try to sanitize and sanctify Barnum so we’ll like him more (we don’t some flaws would make him more relatable).

Jackman, working very hard (he can sing! he can dance!), is at least a decade too old to sell the man’s youthful energy, and Williams has little to do but smile and stand by her man.

But the film is still entertaining. Its best sections are the music sequences, contemporary pop anthems with great hooks that are choreographed to communicate much better than the clunky script. The picture could be recut as a series of connected music videos.