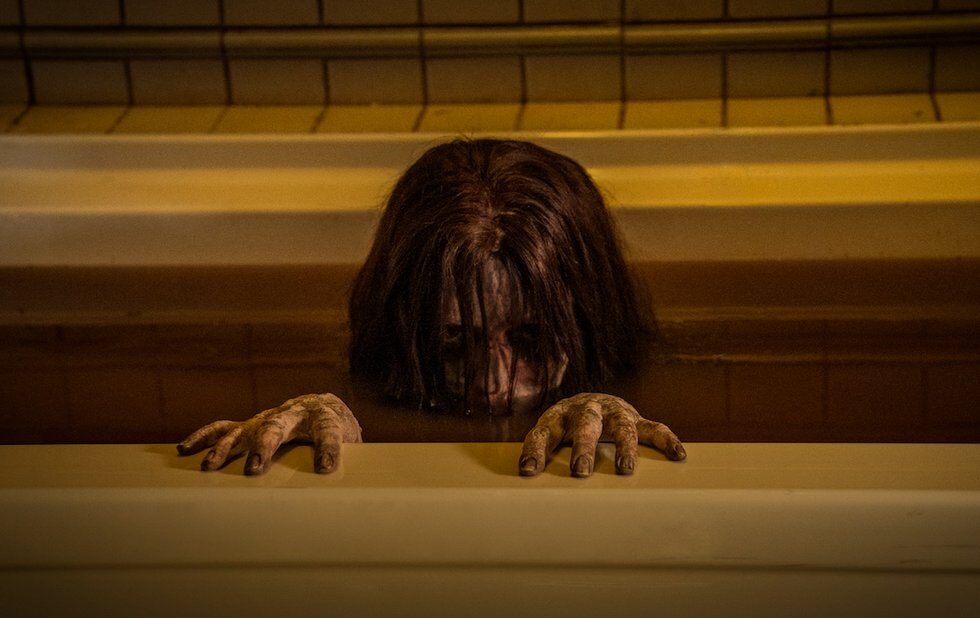 For the most part, American reworkings of the Asian horror hits of the late 90s and early 00s – The Eye, Pulse, Dark Water, The Uninvited, Shutter, One Missed Call, and I’m sure I’ve missed a few more – were more about digestion than consideration, throwing out the elaborate mythologies and complex plots of the originals and settling for a string of cheap shocks and generic character dynamics.

Sure, there was Gore Verbinski’s exquisitely detailed riff on The Ring, but it’s the exception that proves the rule, taking the grimy fury at the centre of Hideo Nakata’s Japanese smash and placing it in a silky, stylized Seattle when Nakata stepped in to direct the sequel, it just sort of sat there.

The same thing happened when Sony let Takashi Shimizu make the follow-ups to his 2002 hit The Grudge they weren’t bad, exactly, but they just played the same notes as their Japanese predecessors, only in English this time.

Do we need another wave of J-horror remakes? Writer/director Nicolas Pesce has found a pretty elegant way to sidestep the question in his new Grudge movie, which takes place alongside Shimizu’s American sequels and therefore acts as a soft reboot to the franchise that first slithered onto screens 20 years ago, rather than a full-on remake.

This Grudge can be watched on its own, because this series more than any other is so simple that every installment can function as a stand-alone: there’s this house in Tokyo that dooms anyone who steps inside to fear, madness and death, and sometimes the victims live long enough to carry the curse somewhere else.

It’s a simple, brutal premise, allowing for endless reinterpretation: so long as that creepy Kayako (now played by Junko Bailey) shuffles on-screen at some point, making that gurgling noise, audiences will leave happy. Taking the reins for the first American Grudge in 14 years, art-house horror director Pesce – who broke out in 2016 with his Gothic gross-out The Eyes Of My Mother – mostly plays the hits, interweaving narratives in 2004, 2005 and 2006 that are all connected to a new vector of the curse in an upstate New York town.

Pesce adds some interesting psychological tweaks – each of the families touched by Kayako’s rage is already dealing with a crushing tragedy of their own – and works with a slightly more impressive cast than previous Grudge films had: John Cho and GLOW’s Betty Gilpin are a couple in one thread, Frankie Faison, Lin Shaye and Jacki Weaver are at the centre of another, and Andrea Riseborough, Demián Bichir and William Sadler star in the main story.

Don’t get me wrong, it’s still a movie where people walk into dark rooms and wait for something to jump out at them… but the jumps are well-managed, the film feels of a piece with the other movies in the series, and Pesce orchestrates one exquisite twist that offers a completely different angle on the whole life-after-death thing.

He punctures it almost immediately, but that’s also entirely of a piece with this franchise. Hope is for fools. Don’t go in the house. 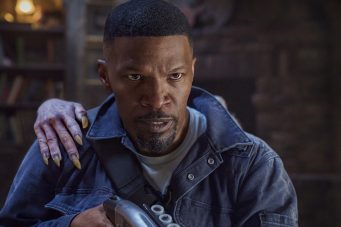