NOW MagazineMovies & TVReviewsReview: The Hate U Give is relevant and urgent

Review: The Hate U Give is relevant and urgent

Adaptation of Angie Thomas's YA novel about Black Lives Matter gets all its points across, but could have been more powerful 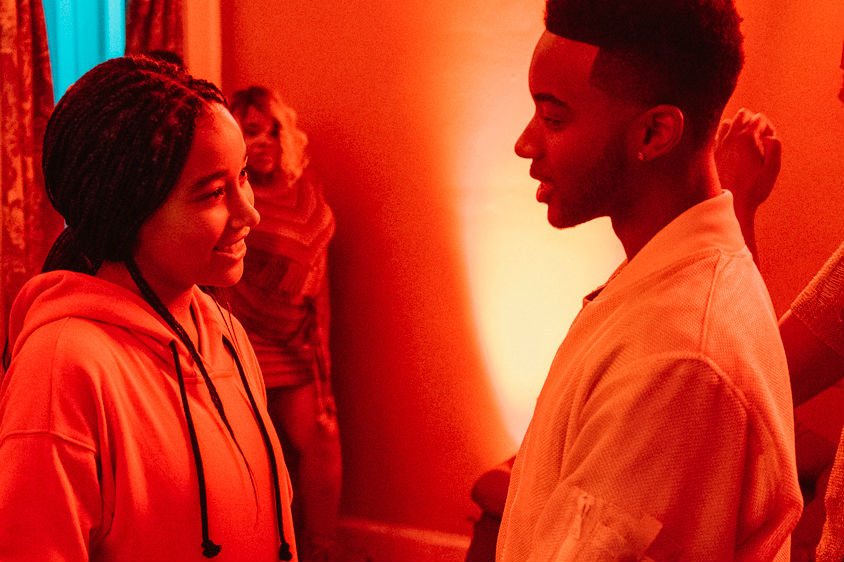 With police killings of innocent Black people occurring almost weekly, this adaptation of Angie Thomas’s YA bestseller has a real urgency and relevance. But you sense screenwriter Audrey Wells and director George Tillman, Jr. struggling to fit all the novel’s strands into the film, resulting in some underdeveloped characters and a lengthy running time.