The Little Hours is a silly idea that works perfectly

All-star adaptation of a story from The Decameron is a goofy, cheerfully vulgar comedy 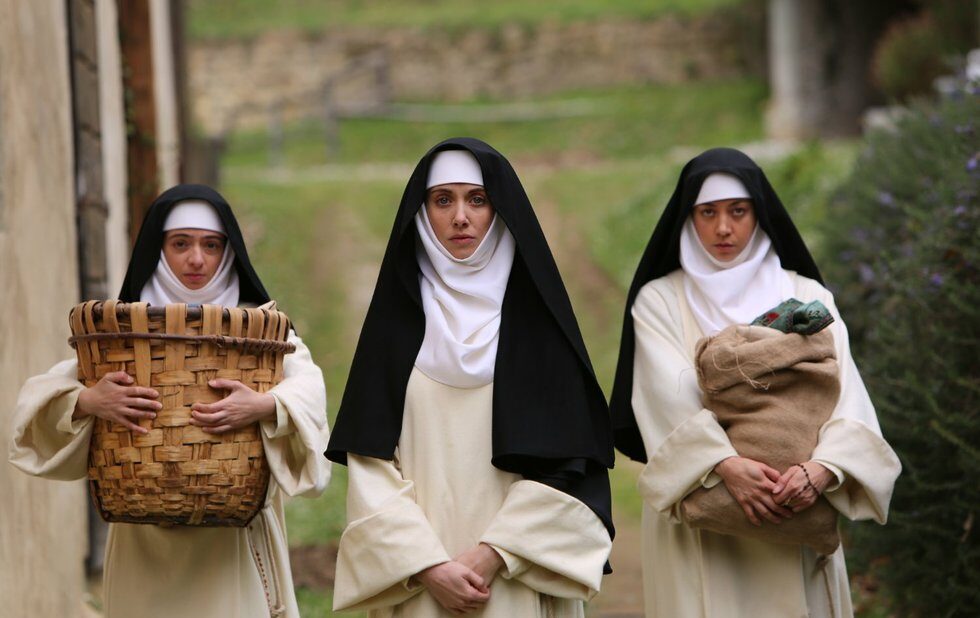 The description “Alison Brie, Kate Micucci and Aubrey Plaza play oversexed nuns in a medieval Italian farce based on a story from The Decameron” should be enough to get you to buy a ticket for The Little Hours. But if it isn’t, here are some more words.

The Little Hours is a very silly idea that works perfectly, reinterpreting a story from Boccaccio’s magnum opus – the one about the young man who hides from his lover’s angry husband in a convent, posing as a deaf-mute, and winds up seducing the resident nuns – as a goofy, cheerfully vulgar comedy performed by a fantastic cast of American goofballs.

Other roles are filled by ringers like Paul Reiser, Lauren Weedman, Jemima Kirke, Adam Pally and Jon Gabrus, all of whom put their own wonderful spin on the material.

I wasn’t terribly fond of Jeff Baena’s previous work, the zombie comedy Life After Beth (which also starred Plaza, who is his real-life partner) and the frenetic farce Joshy, but The Little Hours won me over from the jump.

Maybe it’s the weird energy of a production filled with friends who clearly love working together, or Baena’s obvious fondness for the era in which the story is set. (He minored in Medieval and Renaissance Studies at NYU.) He steers expertly between low-key comedy of manners and explosive farce, and there’s not a single off key moment from the cast, who infuse this classic story with a disarmingly contemporary attitude.

It’s all such a pleasure to watch. If The Little Hours was an off-Broadway play, you’d want it to run forever.