The Mountain Between Us crumbles

A survival drama starring Kate Winslet and Idris Elba should work, but this falls flat 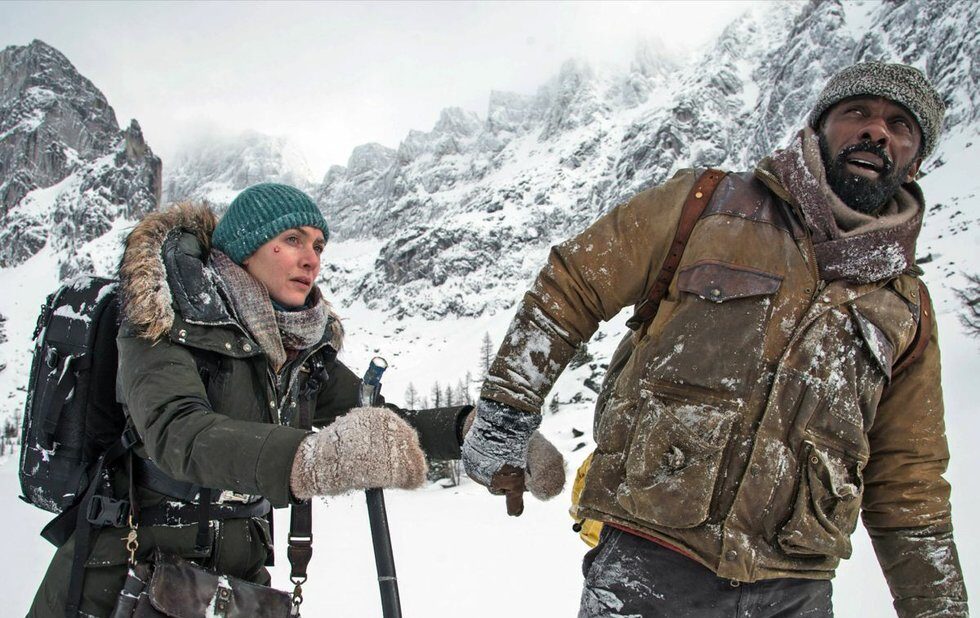 I didn’t expect The Mountain Between Us to be one of the worst movies I saw at TIFF this year. A survival drama starring Kate Winslet and Idris Elba as a journalist and a doctor whose charter plane crashes high in the Rockies – really, how can you screw that up?

Well, it starts with the script, adapted from Charles Martin’s novel by J. Mills Goodloe (The Age Of Adaline) and Chris Weitz (The Golden Compass). I haven’t read the book, but the script is atrocious – a dull, brutally literal slog through calculated reveals, random plot complications and a general lack of emotional or narrative logic.

Elba and Winslet do what they can to imbue their dialogue with some kind of weight, but all they end up accomplishing is elevating the film to mediocrity. Gene Siskel used to say that the real test of a drama was whether it would be more interesting to watch a documentary of its actors having lunch I was thinking of Siskel a lot during this movie, and specifically wondering what kind of catering they had on this production.

How does a filmmaker as smart and sensitive to human frailty as Abu-Assad – making his English-language debut after the Oscar-nominated Paradise Now and Omar – deliver a film this flat, this predictable, this bad? I have no idea. I’ve met him he’s a thoughtful artist, and everything else he’s done has a certain integrity that’s utterly absent here.

I can only assume The Mountain Between Us, with its leaden pace, its inexplicable visual choices and its failure even to realize how dogs work – just take my word for it on that last one – doesn’t represent his original intentions. No one sets out to make a movie this bad.