Review: The Photograph is a very good date movie 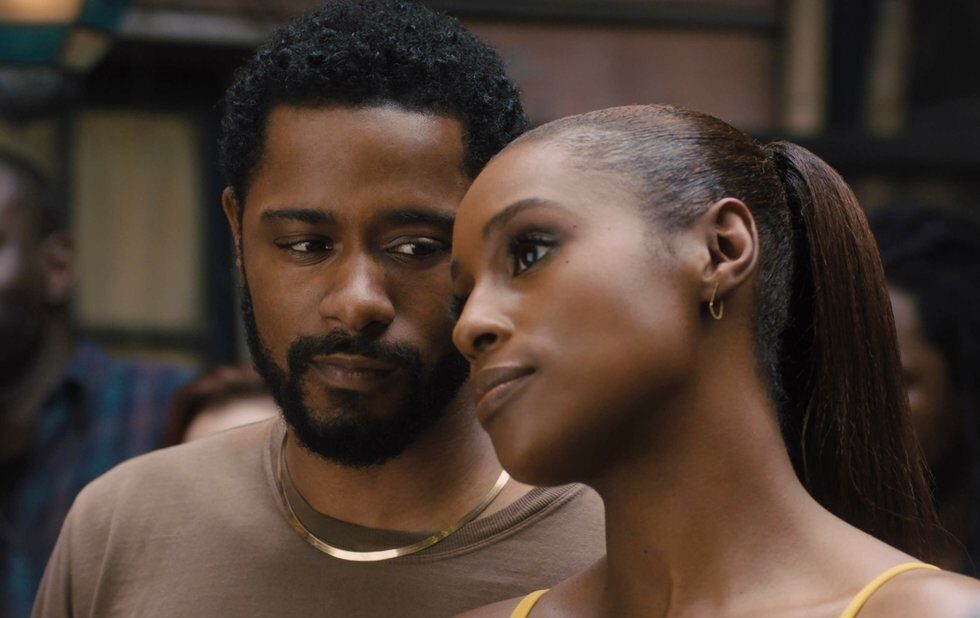 Stella Meghie wrote The Photograph before she made her first feature, the 2016 indie Jean Of The Joneses.

It took a few years (and two more pictures, Everything, Everything and The Weekend) before she could bring it to life, but that time turns out to have been exactly what was needed. It brought Meghie to a point in time when she could make it with Issa Rae and Lakeith Stanfield.

Both actors have delivered fine work in other genres – Rae in last year’s Little and her HBO series Insecure, Stanfield as a gifted character actor in Sorry To Bother You, Uncut Gems, Knives Out and FX’s Atlanta – but they’ve never played romantic leads before. After this, you’ll wonder why.

The Photograph charts the love story between New York museum curator Mae (Rae) and journalist Michael (Stanfield) as they both deal with their own stuff: he’s getting over a broken heart, and she’s unravelling questions about her paternity, thanks to a letter left behind by her recently departed mother.

The romance is the hook the character work is the heart, with Rae and Stanfield finding a smouldering chemistry that makes them both look like proper movie stars for the first time. Rae is reserved and cautious, giving Mae an emotional distance that pulls us in. Opposite her, Stanfield has a presence and confidence that recalls the young Brando. He’s always great, but I don’t think I’ve ever seen him be quite this open and receptive as an actor.

Meghie’s script initially feels hampered by flashbacks to Mae’s mother Christina (Chanté Adams) as a younger woman in small-town Louisiana, but that thread weaves itself into the larger story with surprising resonance. Christina was torn between staying with the supportive but unambitious Isaac (Rae’s Insecure co-star Y’lan Noel, who also appeared in The Weekend) and moving away to pursue a career in photography. Since The Photograph opens with Michael meeting the present-day Isaac (Mudbound’s Rob Morgan) while researching a lead, we already have a sense of the choice Christina will make. But that’s not the point of her story, or the point of Meghie’s movie.

The Photograph is about looking at an opportunity and deciding whether to jump. It’s about small moments between people that take on greater meaning in the rear view, and the value of understanding connections while they exist. It has the flow of a conventional romance, but there’s a heightened quality to some of it: Mae and Michael’s developing intimacy is hustled along by a hurricane that finds them driven out of her Lower Manhattan apartment and crashing with Michael’s brother (Lil Rel Howery) and his family, offering Mae a sense of what it might be like to build a life with Michael. And then we slip back to Christina’s story, and we watch her deal with a similar hypothetical in a very different way.

Without ever pushing it, Meghie lets Christina and Mae’s stories echo through each other: late in the film, having ended up together in Louisiana, Mae and Michael unwittingly walk into the same New Orleans club that Christina and her lover entered three decades earlier. Meghie subtly underscores the moment by shooting both scenes identically the club itself may not be especially important to either story, but it exists as a point of connection between them.

We know what it means, even if the characters don’t, and The Photograph is all the richer for it. As date movies go, it’s a pretty good option.