Even Spielberg and Streep cant make The Post watchable 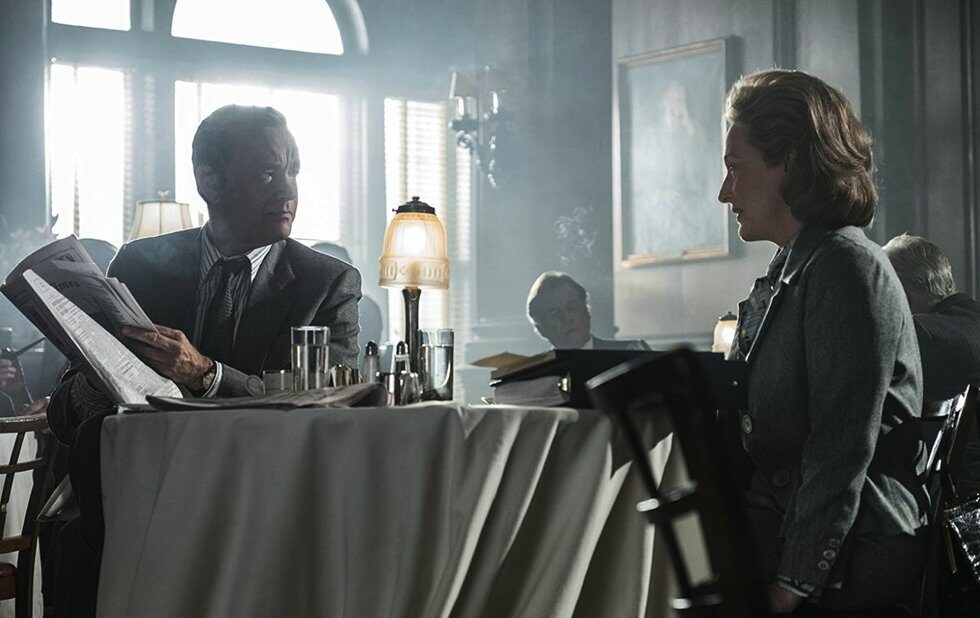 A key scene in The Post goes into the bowels of the Washington Posts headquarters to the printing press, where type is being set to prep the next mornings publication of the historic Pentagon Papers. The plates are lovingly shot and practically caressed by workers putting them into place. And the newspapers cascading from the press create a gorgeous, swirling design.

Those scenes, intended to make us ache for the pre-digital days when print ruled, are the best thing about the movie. Thats not saying much about a film by Steven Spielberg, starring Meryl Streep and Tom Hanks. But The Post is actually a dreary slog, laden with cliches.

It has two main narrative arcs. Its 1971, when Richard Nixon reigned supreme in the White House. The editorial team, led by Ben Bradlee (Hanks) has to decide whether to publish Daniel Ellsbergs illegally secured government documents showing that every administration since the 50s has lied about whats going on in Vietnam.

But the buck stops at publisher Katharine Graham (Streep), who gained ownership of the paper when her husband Phil died. Shes wholly unprepared for the job, never having worked a day in her entitled life, and has to make the business decision of a lifetime, which could threaten the IPO shes just launched on the stock exchange. Crucially, publication could send her and a raft of employees to jail.

Even though we know how it ends, this story could be fascinating. But the film just plods along. Hanks is turning into a walking cliche as the persistent guy staying true to his principles in this case, the value of freedom of the press. Streep shows discipline by toning it down as the dithering publisher. But who wants a muted performance from Streep? And the conflicts, between fretful lawyers and Bradlee, for example, feel stagey.

Even the exciting aspect of the story, the search for Ellsberg (played by Matthew Rhys) and the cloak-and-dagger transportation of the documents to the Post building, is subverted when Ellsberg suddenly appears on TV after a crucial Supreme Court ruling is delivered. Huh? How did that happen? Last time we saw him, he was hiding and deeply fearful.

Most of the fault lies with writers Liz Hannah and Josh Singer, neither of whom have major credits on their resume. But it doesnt help that Spielberg is a true believer in America and everything he thinks it stands for. Its what almost fully sabotaged Saving Private Ryan. Here, when a news reporter reads the courts decision defending a free press, Spielberg makes sure the music swells enough to make your eyes roll.

He might as well have used America The Beautiful on the soundtrack.