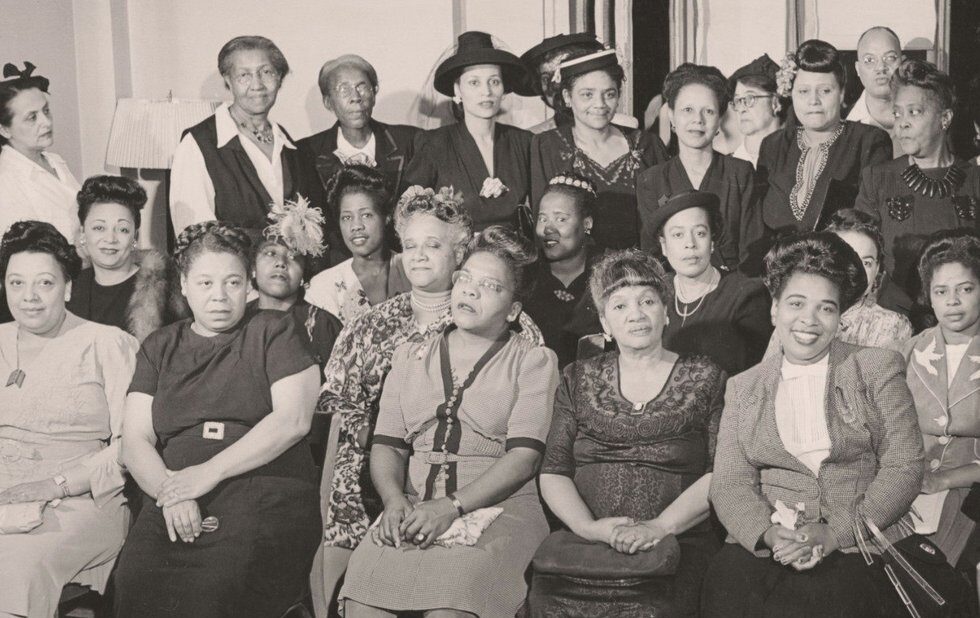 During her acceptance speech at this year’s Golden Globe Awards in January, Oprah Winfrey invoked the name of an early civil rights figure now considered to be a mother of the #MeToo movement.

In 1944, 24-year-old Black mother and sharecropper Recy Taylor was walking home from church in Abbeville, Alabama, when she was kidnapped and gang-raped by six white men. Though they confessed, the assailants never faced justice. Two grand juries failed to indict, local authorities worked to silence Taylor – violently intimidating her family, maligning her as a prostitute (she wasn’t) – but a network of African-American activists led by Rosa Parks made her case the subject of national protests.

Nancy Buirski’s documentary about Taylor begins with the retelling of her story, heartbreakingly recounted by her brother Robert Corbitt and her sister Alma Daniels. Taylor, who passed away late last year, also briefly appears in the film. These intimate interviews set the stage for the director to zoom out and connect the family’s story to the ways Black women were dehumanized under slavery and in the Jim Crow South.

With few archival images of Taylor and her family to draw upon, Buirski uses clips from “race films” – movies produced for Black audiences – and moody, impressionistically layered shots of wooded landscapes set to Dinah Washington’s This Bitter Earth (memorably featured in Charles Burnett’s 1978 film Killer Of Sheep) to evoke the era. It’s an understandable approach but comes off as artsy cinematic overkill compared to the raw power of the family’s testimonials.

The second strand of the film is more straightforward. Speaking with historians and academics, Buirski shows how NAACP investigator and activist Parks – before she became famous for sparking the Montgomery bus boycott – circumvented white mainstream media (that enforced the racist status quo) to shed light on sexual abuse of Black women by white men. The director also interviews an amateur historian from Alabama whose reluctance to grapple with the horrific details of Taylor’s plight pointedly illustrates why movements like #MeToo and Black Lives Matter are still so needed.

Ultimately, the film fascinatingly puts what many have been saying about #MeToo into context: that Black women bravely spoke out about sexual violence early on and have not only been instrumental but foundational in the feminist and civil rights movements.