The Rider runs up against the limitations of its technique 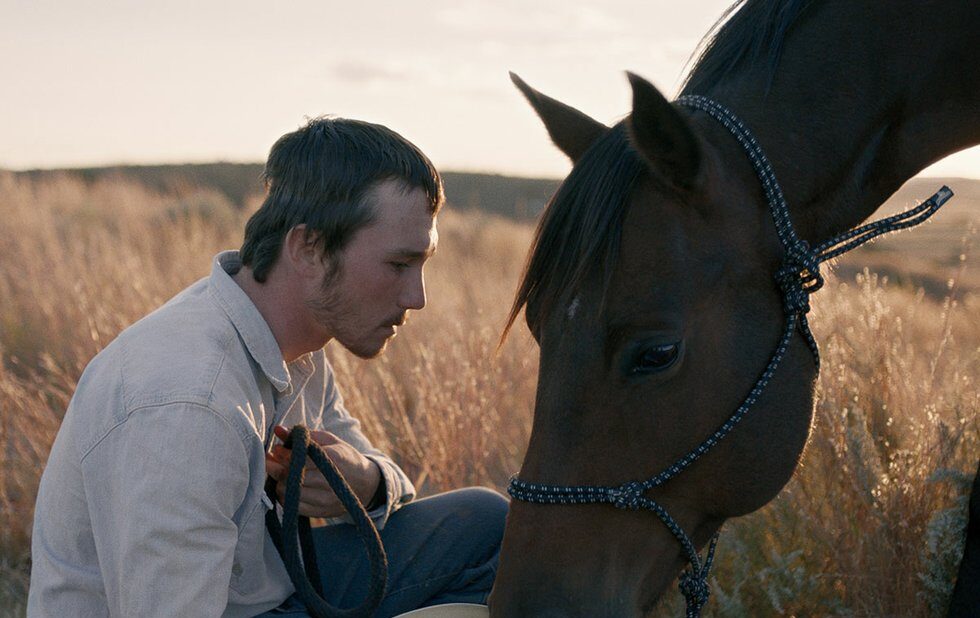 Maybe its a good thing that Chloe Zhaos The Rider is opening here just as Hot Docs gets fully under way. In an era of hybrid filmmaking, where documentaries grow more experimental and incorporate elements of dramatic features, what Zhao does with narrative cinema seems like a form of response: challenged by reality, her fictions push back.

To make her movies, Zhao casts non-actors as versions of themselves in fictionalized stories derived from their own experiences. It worked very well in her previous feature Songs My Brothers Taught Me, which Zhao shot at the Pine Ridge reservation in South Dakota with a cast of talented, affecting young people.

But with The Rider, Zhao runs up against the limitations of the technique.

The Rider casts Brady Jandreau more or less as himself, a young horseman trying to resume his old life after suffering a devastating head injury. Like Songs, the film examines masculinity and self-image in the modern West perhaps even more so, since Bradys entire concept of himself is rooted in the work he can no longer do.

If Brady cant be his old self and cant conceive of any other way of life, what happens next? Zhao situates her subjects slow-motion crisis in a fully lived-in world, with a dramatic arc thats clear and engaging, if a little on the obvious side. Its very clear from Bradys first conversation with a medical professional how things are going to play out.

But as the movie goes on, Zhaos decision to work with non-professionals seems more and more limiting. The Jandreau family, and several other cast members, are entirely convincing as rodeo cowboys and horse trainers, but they struggle with their dialogue and the films larger metaphor.

And thats a problem The Rider never really resolves. By the final movement, I felt Zhaos hybrid approach edging past illumination and into an uncomfortable space where it starts to feel as though people are being encouraged to re-enact their worst moments for a catharsis the film doesnt really earn.

Im clearly in the minority here. Critics rhapsodized over these very same scenes at Cannes, TIFF and Sundance. But I wonder how theyll play to a commercial audience.