Writer/director Blake Robbins has assembled a fine cast for his second film, but all the bearded cowboy characters begin to blur together 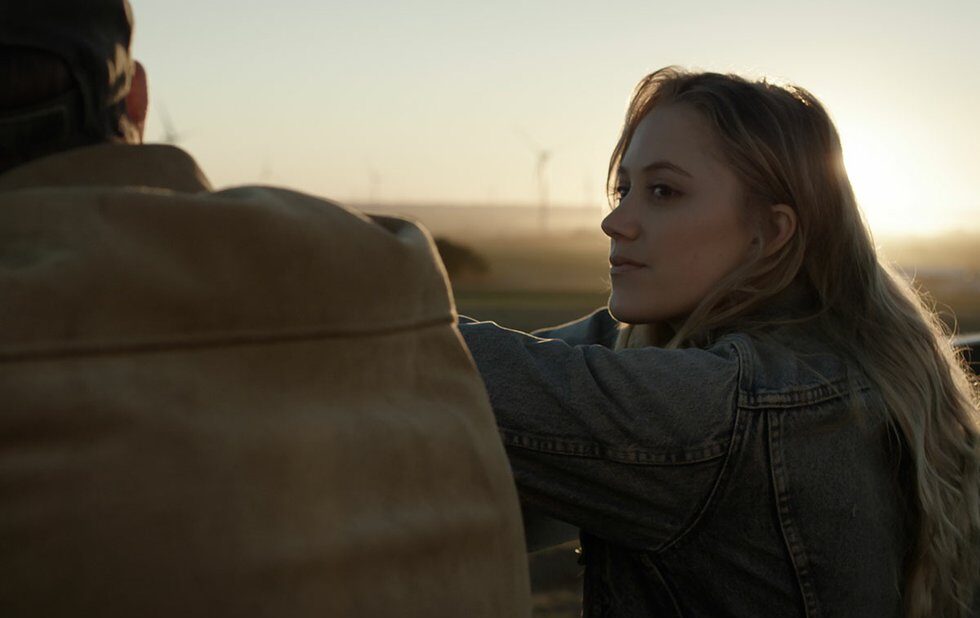 The second directorial effort of actor Blake Robbins, The Scent Of Rain & Lightning is a pretty satisfying neo-Western murder mystery – speckled with some interesting performances – whose artistic reach ultimately exceeds its grasp.

Based on Nancy Pickard’s 2010 novel, the film slips back and forth between two timelines: the present, where Jody Linder (Maika Monroe) grapples with the release of Billy Croyle (Brad Carter), convicted of murdering her parents a decade earlier and now threatening her entire family with brutal payback, and the events leading up to the crime, which of course are far more complicated than what Jody’s been led to believe.

Robbins – who also wrote the script and turns up in a small role as the town’s useless sheriff – creates a convincing sense of place and surrounds Monroe with a strong supporting cast that includes Will Patton, Aaron Poole, Mark Webber and Logan Miller, with Maggie Grace and Justin Chatwin playing her parents in the flashbacks.

The atmosphere bristles with unspoken tension, and Monroe holds the screen with a naturalistic performance that contrasts sharply with whatever it is Carter is doing as the vengeful Croyle. Fortunately, the movie doesn’t spend too much time with him it’s much more interested in Jody’s tangled family. This, however, introduces a different problem, which is that all the bearded cowboy characters sort of blur together in the movie’s final third.

The very last moments are perhaps a little too evocative for their own good, as Robbins turns his climax into a reverie of images and sound. But maybe we shouldn’t be surprised that a movie called The Scent Of Rain & Lightning isn’t so concerned about clarity.