The Sense Of An Ending lacks emotional juice 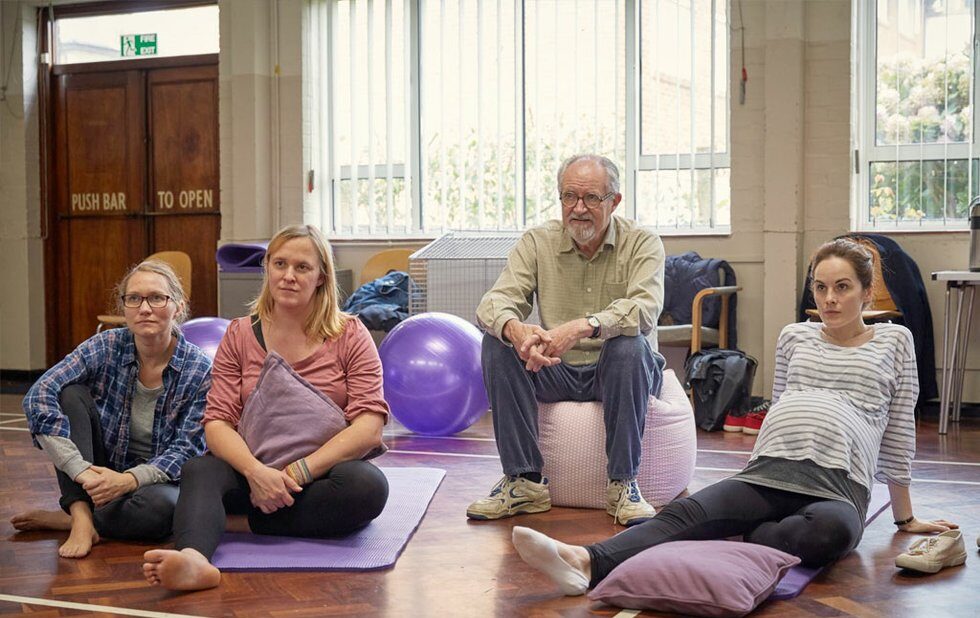 Here’s one of those Brit pics that, despite impeccable acting and meticulous production values, can’t get enough emotional drive.

Based on the novel by Julian Barnes, it features Jim Broadbent as grumpy old guy Tony, who runs an antique camera shop and whose life has become rote, interrupted only occasionally by small demands from his ex-wife, Margaret (Harriet Walter), and his pregnant single daughter, Susie (Michelle Dockery).

But when he gets word that an old school chum has died and left him something in the will, memories come tumbling out. He recalls a long-lost love and is forced to look at his life in a different way.

Unlike the book, which is divided into two sections, one unfolding in the present, the other in the past, Nick Payne’s script goes back and forth in time to tease out whatever it is that’s sent Tony into a near tailspin.

The structure works, but director Ritesh Batra (The Lunchbox) can’t generate much energy. Three times, Tony starts opening that letter from the solicitor only to be interrupted, a strategy that’s simply irritating. And the ending is pat to the point of almost triteness.

The actors, on the other hand, are terrific. Billy Howle effectively combines innocence and longing as the younger Tony, and Broadbent, who has to carry the film, manages to make the curmudgeonly elder turned near stalker sympathetic – though this isn’t the first time we’ve seen him in this kind of role.

Walter is wonderful as his ex-wife, acidly challenging Tony on his new obsession while plainly still feeling affection for him. And Charlotte Rampling as the ex-lover Tony so desperately wants to connect with is a revelation. She conveys more emotion in silence than other actors can in an extended soliloquy, her gaze penetrating, her impatience palpable.

But while she’s doing a slow burn, the film is just, well, slow.