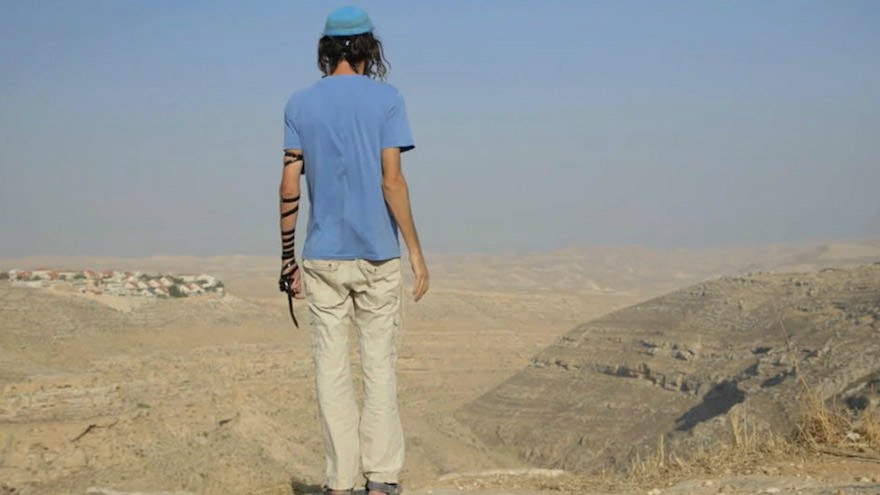 The Settlers is as comprehensive a look at the problem of Jewish settlements on Arab land as we’re likely to get, delving into the half-century of provocation and fanaticism that have done more to derail the Middle East peace process than any conventional political action.

Documentarian Shimon Dotan, who last explored the Israeli-Palestinian standoff in 2006’s Hot House, takes us all the way back to 1967, when a Zionist rabbi asserted that observant Jews were obliged to settle the land beyond Israel’s original borders – a declaration that was acted upon after Israel captured the West Bank and Gaza Strip during the Six-Day War later that year.

From there, Dotan tracks the Israeli government’s denunciations of the settlers’ appropriation of those lands (which led to the 1995 assassination of prime minister Yitzhak Rabin by ultra-nationalist Yigal Amir), while also noting the tacit support of politicians like Ariel Sharon, who used the Palestinian violence provoked by the settlers as an excuse to drag his feet on peace negotiations.

The settlers, both then and now, come off as beatific zealots unconcerned with the Arabs they’re displacing – they’re just following the Torah, and everyone else is collateral damage. That includes the Israeli soldiers ordered to remove them on multiple occasions and a journalist beaten by several settlers because he won’t stop filming them during one of those incidents.

In the end, The Settlers paints a portrait of a nation tearing itself apart in slow motion, a victim – ironically enough – of its own religious tolerance.