NOW MagazineMovies & TVReviewsReview: The Sisters Brothers is a terrific, if atypical, western

Review: The Sisters Brothers is a terrific, if atypical, western 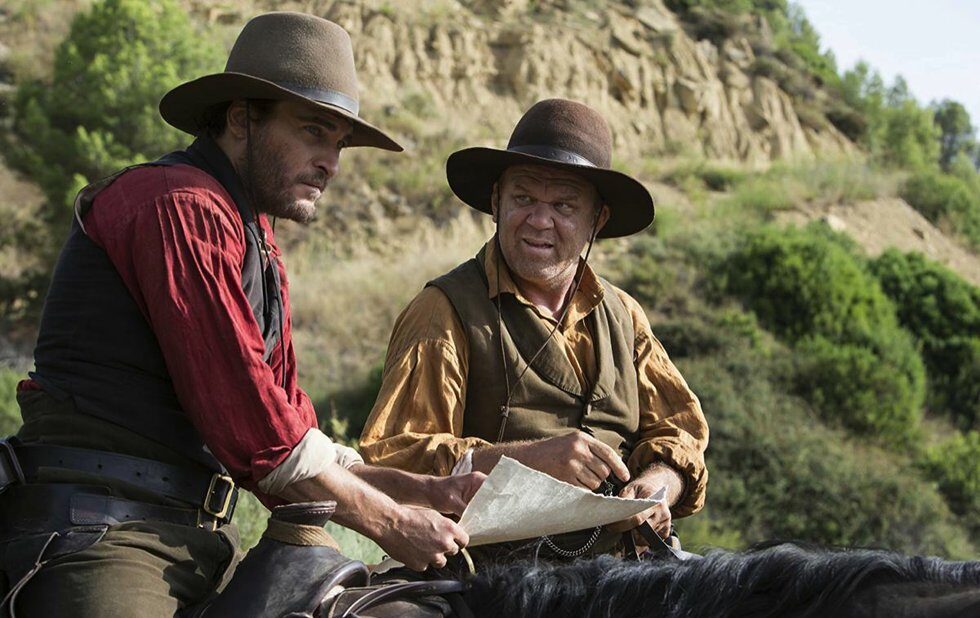 Based on the novel by Patrick deWitt, Jacques Audiard’s English-language debut is a Western in much the same way that A Prophet was a prison thriller and Dheepan a refugee drama: it establishes its chosen genre and then strikes out on its own direction.

It’s 1851, and sibling assassins Charlie and Eli Sisters (Joaquin Phoenix, John C. Reilly) are tracking their latest target (Riz Ahmed) and his travelling companion (Jake Gyllenhaal) from Oregon to California – a journey that will bring all four men together, and not in a way any of them expects.

It’s a gorgeous, strange ride filled with gifted actors in curious combinations: Phoenix and Reilly are a great match as brothers, with a rhythm that speaks to decades of mutual irritation, while Nightcrawler co-stars Gyllenhaal and Ahmed get to explore an entirely different sort of dynamic.

Try not to learn anything else before you see it so much of The Sisters Brothers’ oddball charm depends on its ability to introduce little surprises as it unfolds.