Review: The Stone Speakers explores the politics of tourism 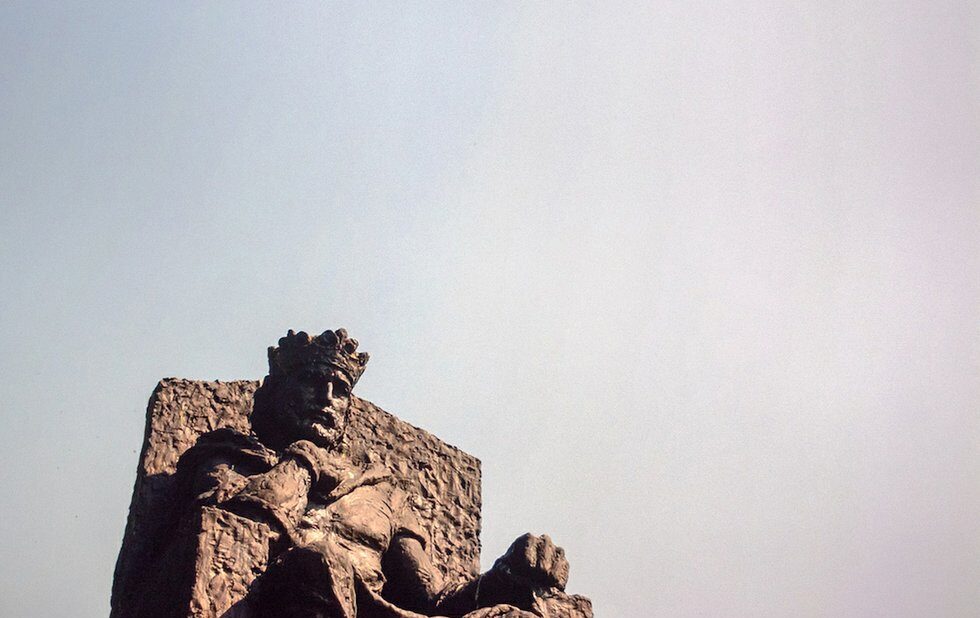 In troubled times, is it possible to escape politics with a vacation? Not in Bosnian-Canadian filmmaker Drljaca’s droll documentary, which explores four places in Bosnia-Herzegovina where tourism is being used to revive local economies.

Wide shots of parks, pools, concerts, statues and cityscapes are narrated by local officials who provide conflicting mythologies and histories that typically circle back around to the ways financial devastation wrought by war and capitalism tends to overrule cultural and religious concerns.

We get a tour of a town built in honour of Nobel-winning writer Ivo Andrić, as well as Medjugorje, a hot spot for Catholic pilgrims hoping to catch a vision of the Virgin Mary. When the camera does move, it’s often graceful, as in the particularly beautiful sequence along a river in Visegrád. A sequence devoted to a pyramid with apparent healing frequencies takes the pleasant and subtle sound design into magical realist territory.

It’s a timely film given recent debates around public monuments and who we decide to memorialize and why, but Drljaca keeps a cool distance. The war of the early 90s is not addressed directly, but implied through all the overlapping politics. His calm, God-like perspective results in beautiful composition and a few surreal moments, but also a stylized ambivalence that allows for something more complex to emerge.

“Everything fits harmoniously,” a local historian in Visegrád says of a replica Orthodox monastery. “At least we think it does. Ultimately visitors will form their own conclusions.” He might as well be talking about The Stone Speakers.