NOW MagazineMovies & TVReviewsThe Wasting, whether its about psychological distress or horror, is a waste of time

The Wasting, whether its about psychological distress or horror, is a waste of time 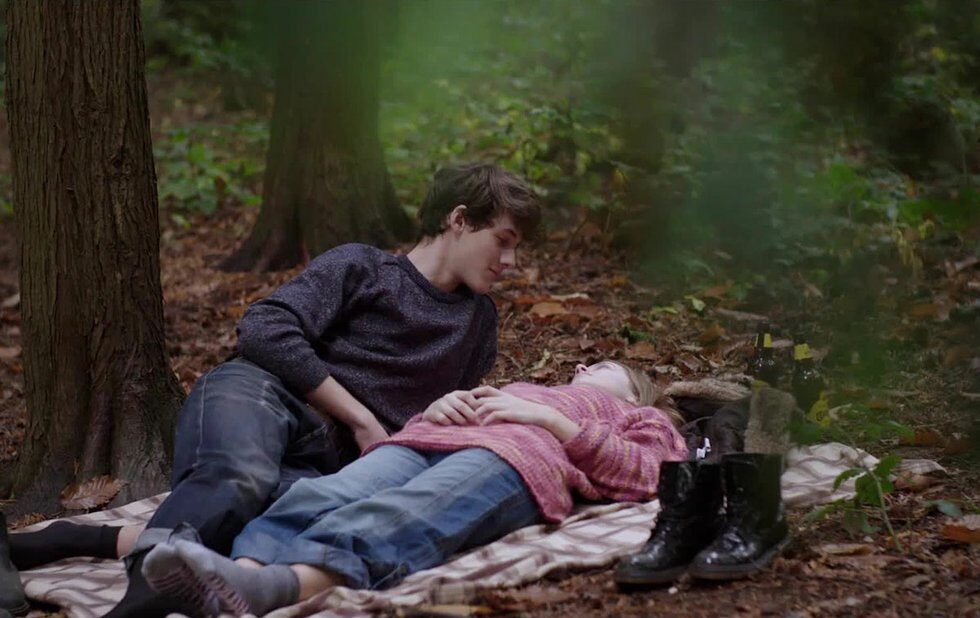 The Wasting wants to be an honest examination of anorexia and a creepy horror movie, and although Im sure writer/director Carolyn Saunders has the best intentions, she cant fit the two pieces together in a way that works.

Sophie (Lauren McQueen) is an unhappy teen in a small West Midlands town anticipating a visit from the friends she made in Toronto before her imperious father (Gray OBrien) moved the family back to England. When her pals arrive, they worry about her weight and keep encouraging her to eat, but the real problem is that shes being tormented by a supernatural force. Or is she?

The externalization of psychological distress is a classic horror mechanism, floating through everything from The Haunting and Repulsion to more recent works like The Babadook and The Witch, but The Wasting really isnt operating on their level.

Thatd be fine if the movie worked as a straight drama, treating the horror elements as metaphorical background. But it doesnt do that, either.

Mostly, The Wasting just meanders along as Sophie suffers, her father broods and her friends worry, killing time until it lurches into its final movement with a big reveal thats not nearly as shocking as its clearly intended to be.