Review: The Way Back scores points with a convincing Ben Affleck performance 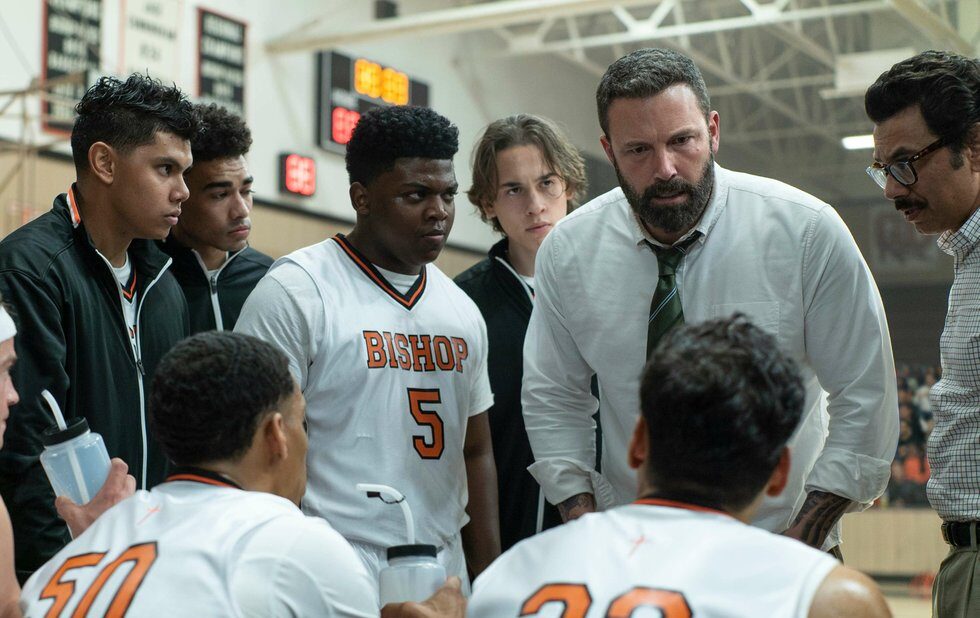 The Way Back is widely being billed as Ben Affleck’s comeback. But he didn’t really go anywhere.

Affleck just played Batman, one of the most coveted roles in Hollywood, in two movies that grossed more than half a billion dollars. Yes, those movies were bad (cue the Sad Affleck meme) but this isn’t like John Travolta bouncing back from the Look Who’s Talking movies with Pulp Fiction or Robert Downey, Jr. finding newfound stardom as Iron Man.

Affleck’s been steadily working while struggling with his own personal demons and his failed marriage to Jennifer Garner. The actor has been in and out of rehab for alcohol addiction, a struggle he’s been very open about recently – perhaps because it helps sell his role in The Way Back.

Affleck went straight from rehab to the set to play a grief-stricken man who downs a beer in the morning shower, sneaks vodka into his mug at his construction job and then drowns his sorrows at a local dive until he needs to be carried home. He’s very good in this role, but not just because he can naturally sell the alcoholism and the loneliness that haunts a man separated from his family. As David Fincher noticed when making Gone Girl, Affleck is very good at playing a man humbled by his own weaknesses.

The Way Back is ostensibly an underdog sports movie. Affleck’s Jack Cunningham is a former Catholic high school basketball star who has been asked to coach his former team. He hits them with some no bullshit attitude, passion and foul language, motivating the losing team to make a break for the playoffs.

The thing is, director Gavin O’Connor isn’t all that interested in making a basketball movie.

He prefers training scenes to game footage, and largely foregoes the mechanics and thrills of competing in a basketball season. The team Jack coaches is a plot detail that doesn’t often connect to the movie’s central melodrama. Instead, games are used to measure Jack’s personal progress.

The movie’s parts don’t necessarily come together as hoped, but they’re still admirable. As with his previous melodramatic sports movie, Warrior, O’Connor trades in clichés but makes them feel earned because he invests in character, place and texture. He gives actors like Affleck the environment to own this role. And builds a tearjerker that breaks your heart with small, nuanced moments rather than extravagant emotional waterworks.