Review: The Wife puts Glenn Close back on Oscars radar 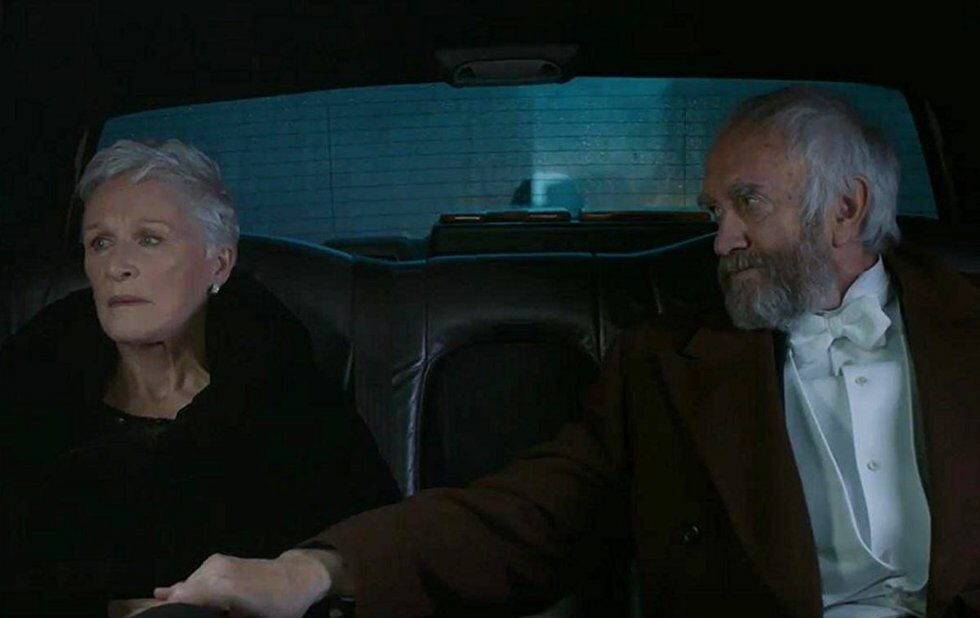 Glenn Close has never won an Oscar, though shes been nominated six times. Like the gifted Annette Bening, a four-time nominee, shes always just missed and it may happen again this year as the likes of Lady Gaga get big buzz for splashy performances.

But Close here is once again a magnificent screen presence as Joan, the wife of a Nobel Prize-winning novelist, Joseph (Jonathan Pryce). Close has played all kinds of nasty characters the manipulative lawyer in the TV series Damages, the crazed jilted lover in Fatal Attraction. But shes got a different vibe here: watchful, wary, seemingly concerned that something is going to go terribly wrong and conveying all of it with consummate control. This is not a flashy role, which is what makes the fact that Close has us in the palm of her hand so impressive.

The film opens with the couple getting word that hes won the prize and all appears well. But in the run-up to the awards ceremony in Stockholm, its clear that somethings simmering beneath Joans quiet, supportive demeanour.

It could be any number of things. Joe hasnt been attentive to his children, including his aspiring writer son (Max Irons). Hes had affairs and later looks to have another with the Nobels in-house photographer. This is a cleverly written plot point, with Joseph deploying his old reliable come-on tactics. And a writer hoping to pen Joes biography (Christian Slater at his weaselly best) is pestering them mercilessly.

Jane Andersons screenplay, from Meg Wolitzers novel, keeps us guessing and reveals the answer to the mystery via flashbacks to Joseph and Joans early relationship with a strong sense of pace. Pryce plays the literary lion with gusto, while revealing pathetic weakness.

But Close carries the pic, letting her silence speak volumes and then exploding with a righteous rage when shes had enough.

Why doesnt this woman have an Academy Award?