NOW MagazineMovies & TVReviewsReview: The World Before Your Feet is an absorbing look at an obsessive

Review: The World Before Your Feet is an absorbing look at an obsessive

Doc about Matt Green’s quixotic quest to walk all 8,000 miles of New York City’s streets, parks and public spaces is enjoyable, even if it lacks psychological depth 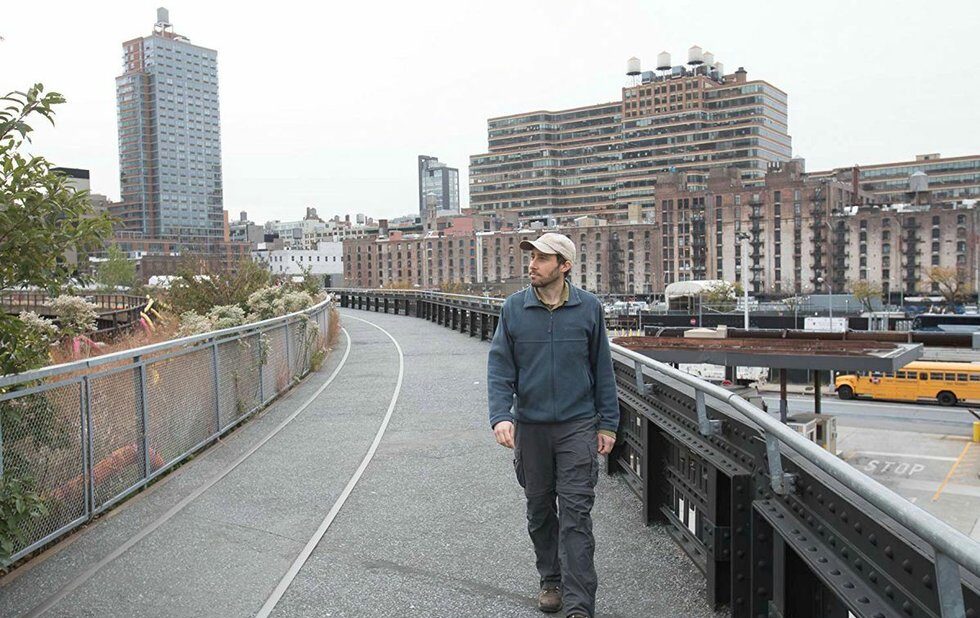 The documentary filmmaker Jeremy Workman is drawn to obsessives. He’s made films about Philip Ashforth Coppola, who spent three decades creating his own archive of New York’s subway system (One Track Mind), and Al Carbee, a hoarder of Barbie dolls and paraphernalia (Magical Universe). His new film is, for lack of a better phrase, right in step.

The World Before Your Feet follows New York blogger and photographer Matt Green on his quest to walk every street, park and public space in New York City – some 8,000 miles, by his reckoning.

It’s a project he’s been carrying out for more than six years, and it requires an almost monastic life. Green’s technically homeless, staying with friends or cat-sitting, and he’s boiled his life down to a minimalist existence of walking, eating, blogging and sleeping.

The compulsion is something Green himself can’t explain, though director Workman gives him plenty of opportunities to do so he does at least have the self-awareness to acknowledge the privilege that allows him to wander the five boroughs in relative safety. The filmmaker also speaks to Green’s exes for a fuller portrait of his subject as constantly restless and somewhat averse to self-examination.

Obsessive in his research as well as his methodology, Green proves a wonderful tour guide to New York, pointing out the unexpected wonders and unlikely themes he comes across in his organized wandering. Sometimes he blogs about them – he maintains a stream of photographs of barbershops and salons that have a “Z” in their names – and sometimes he just shares them with the people he meets on the sidewalk. Workman maintains a respectful distance and just lets the moments happen, giving his movie a pleasantly relaxed, drifting aesthetic.

If The World Before Your Feet never gets to the psychological breakthrough it seems to be chasing, it’s a very enjoyable slice of quixotic cinema, tagging along with a cheerful monomaniac as he pursues a seemingly impossible goal with good humour and a friendly demeanour.

Just don’t ask him why he’s doing it.