Their Finest is pretty damn fine

It failed to generate buzz at TIFF, but this period war pic deserves a large audience 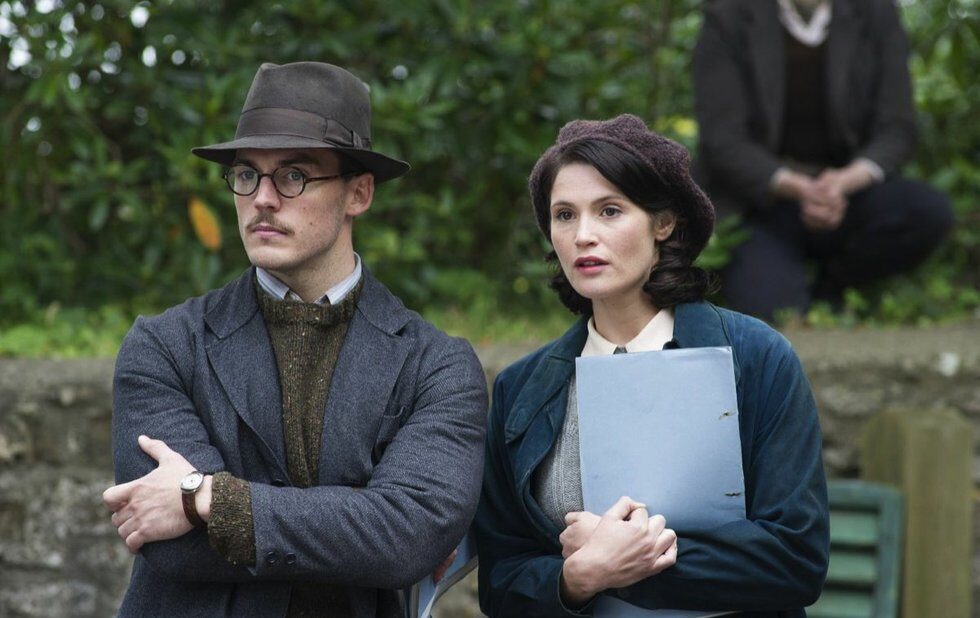 I don’t know why Their Finest failed to register at TIFF last year. It’s exactly the kind of movie a festival audience should embrace: clever, heartening, visually interesting and sorta-kinda based on a true story. Maybe the period setting made it seem musty in the year of La La Land and Moonlight? Or maybe the title was just too vague to catch on. Their finest what? Wasn’t that the movie where Captain Kirk saved those sailors?

Perhaps the producers should have kept the full title of Lissa Evan’s novel, Their Finest Hour And A Half. In addition to being more descriptive, it also conveys the self-aware humour of the project. Maybe they can restore it for the VOD release.

At any rate, Their Finest is the very model of a stiff-upper-lip picture about the British war effort, starring Gemma Arterton as Catrin Cole, a writer who lands a post in the propaganda department at the Ministry of War during the Blitz.

Initially hired to supply the pandering home-front “slop” in films intended for female audiences – and undervalued by her better-paid collaborator (Sam Claflin) – Catrin is soon given a job writing a feature about twin sisters who sailed to Dunkirk to aid in the rescue effort. And the resulting production, based on a true story insofar as the sisters did get on a boat, and Dunkirk was a thing, will change her life in ways she cannot imagine.

Lone Scherfig (An Education) does a fine job of balancing the cynicism and self-awareness in Gaby Chiappe’s screenplay while making sure everyone in her large cast of characters gets a decent moment. And it’s a fantastic cast, with plum roles for Bill Nighy, Helen McCrory, Eddie Marsan, Richard E. Grant and Obvious Child’s Jake Lacy.

Jack Huston gets a little short-changed as Catrin’s self-absorbed lover, but that character doesn’t deserve a second dimension, let alone a third. More to the point, the movie knows it.

Indeed, Their Finest is so skilfully constructed that you may not even notice it’s a perfect replication of the genre it salutes. But it is, and I’m surprised TIFF audiences didn’t twig to it. La La Land did the same thing, after all.