Sure, it's overly long, but it also features eccentric timing, shaggy humour and some hilarious new characters 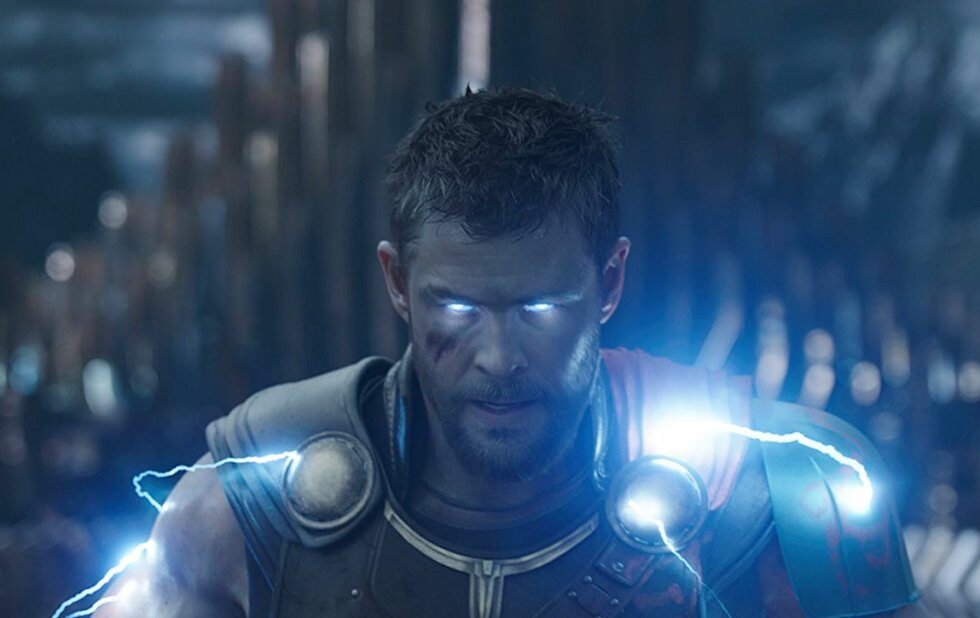 Cosmic chaos! Galaxies ablaze! Threats to the very existence of the multiverse! That’s what the previous Thor movies promised, only to pull the rug out from under us and deliver the charming comic misadventures of the God of Thunder.

With the latest one, Thor: Ragnarok, director Taika Waititi – the Kiwi oddball who gave us Boy, Hunt For The Wilderpeople and What We Do In The Shadows – does much the same, and if no new ground is broken a great deal of fun can still be had.

Thor: Ragnarok is an occasionally ungainly but often delightful space opera, as Waititi mashes up the usual squabbling of the stalwart God of Thunder (Chris Hemsworth) and his adopted brother Loki (Tom Hiddleston) with a goofy gladiator narrative that finds our hero forced to slug it out with the Hulk (Mark Ruffalo) on an alien garbage world. Meanwhile, and perhaps more pressingly, long-exiled death goddess Hela (Cate Blanchett) lays waste to their beloved Asgard at the other end of the universe.

That’s a lot of ground to cover, and a lot of Day-Glo eye candy to process, but Waititi and his writers make the endeavour busy and fun, constantly puncturing the speechifying and doomsaying with eccentric timing, shaggy humour and delightful new characters played by the likes of Tessa Thompson, Jeff Goldblum and the filmmaker himself, who does his best to steal his own movie as apologetic CG rock creature.

It’s all very charming, but there’s also the growing awareness that Ragnarok lacks the underlying warmth of James Gunn’s Guardians Of The Galaxy films, and the absence of Natalie Portman means Hemsworth doesn’t get to play the full range of the character Thor’s sheepishness around Portman’s wee Jane Foster was a highlight of the first two Thor films.

It also feels a little bloated, pushing past the two-hour mark after peaking in the second act. But it’s a fine popcorn movie, propelled by a proper sense of play and a bleepy-bloopy Mark Mothersbaugh score that begs us not to take anything seriously.

It’s only a comic book, after all.