Three Billboards Outside Ebbing, Missouri is one of the best films of the goddamn year 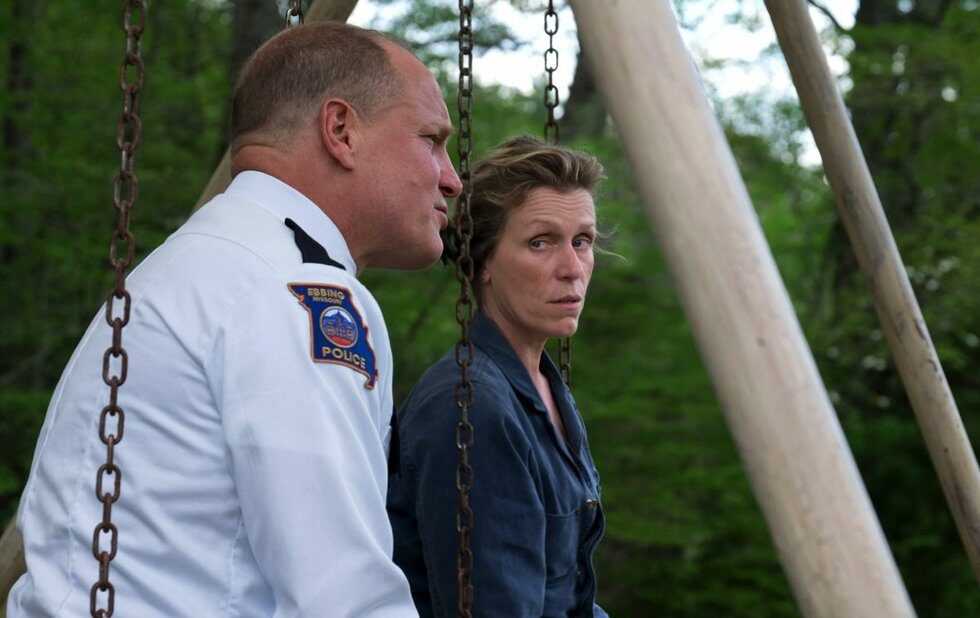 Three Billboards Outside Ebbing, Missouri won the TIFF People’s Choice Award earlier this fall, and it’s easy to see why.

Martin McDonagh’s clear-eyed, darkly comic drama about a small town ripped apart by an unsolved murder features a host of terrific performances and a complicated, deeply humane screenplay that treats its interlocking moral dilemmas like a Rubik’s cube, constantly shifting loyalties and perspectives. It’s an empathy test that gives you plenty to talk about after the credits roll. And it’s McDonagh’s best movie yet.

After In Bruges and Seven Psychopaths, McDonagh fully owns this sweet spot of moral ambiguity, creating characters who seem either clearly good or clearly monstrous and pitting them against one another to reveal a deeper, more troubling reality. And while his previous films could feel a little stagey, this one is powerfully cinematic, with Ben Davis’s camera angles commenting on the dynamics of confrontations – or giving a quieter moment the space to fully breathe.

McDormand and Harrelson are tremendous – as is pretty much everyone in the movie, really. But keep your eye on Sam Rockwell as Harrelson’s nastiest deputy. You’ll think you’ve seen him play this part before, but trust me: he’s a goddamn revelation.