Review: Tolkien is a genteel film about the guy who created The Lord Of The Rings

Stars Nicholas Hoult and Lily Collins bring some emotional heft to the material, but this is just another bland literary origin story 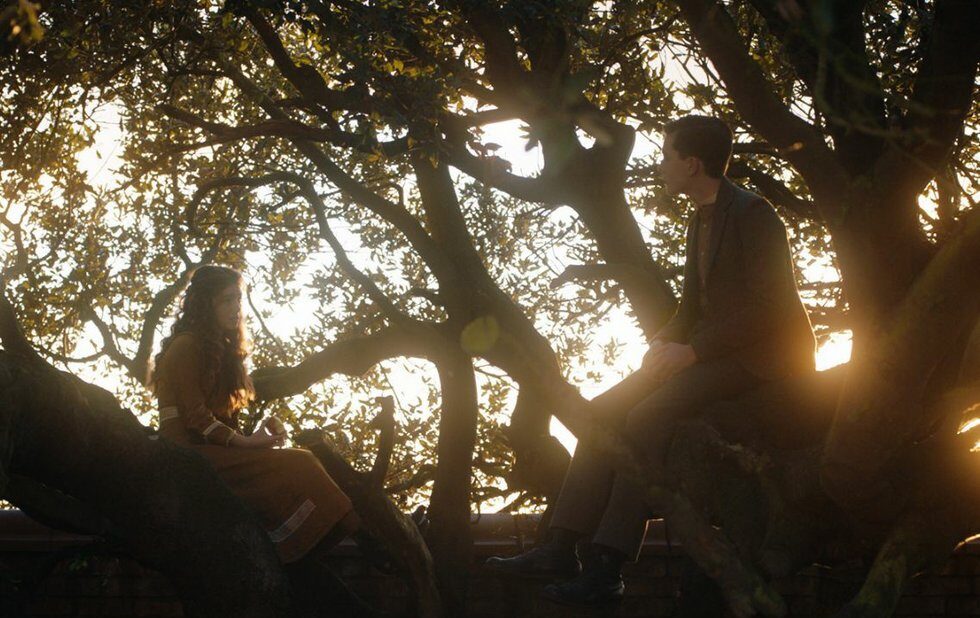 Nicholas Hoult (right) and Lily Collins enjoy being around the Ents in Tolkien.

Nicholas Hoult (right) and Lily Collins enjoy being around the Ents in Tolkien.

J. R. R. Tolkien had friends, met the love of his life at a young age and survived the First World War. There’s camaraderie, romance and tragedy in a biography that has some distinguishable traits from all those others we’ve seen about “great” men who lived during the turn of the century.

Tolkien, the film, serves up a genteel and near sterile drama, periodically reminding us why Tolkien, the man played by Nicholas Hoult, is unique. He wrote The Hobbit and The Lord Of The Rings. His friends are his fellowship. His wife (Lily Collins) is his Elvish princess. The battlefields during the First World War can look a lot like Mordor. Everything about Tolkien’s life can find some echo in his literary work, which is a rather unremarkable feat given how expansive and all-consuming something like Lord Of The Rings is.

Tolkien is just the latest in origin stories about authors who wrote landmark literature – a trend that took shape after Shakespeare In Love and Finding Neverland, and has grown tiresome with Goodbye Christopher Robin and Rebel In The Rye, which also stars Hoult.

This is not unlike franchise fare for a certain age, tacking a recognizable brand onto rudimentary storytelling. And this stuff pops up at the Varsity’s screens almost as regularly as superheroes do at the Scotiabank Theatre. The formula for both genres is just as rigid.

Tolkien begins with tragic circumstances. The future author and his younger brother are orphaned after their mother’s death, left under a Catholic priest’s guardianship. The heavy religious influence on Tolkien’s life, and how it is inscribed in his writing, remains completely unexplored.

There are regular flash-forwards to the Battle of the Somme, where Tolkien scrambles through the trenches in a hellish haze. But much of the film focuses on his transition between a private school and Oxford. Tolkien’s attentions are divided. There are his friends, all smart and privileged and barely distinguishable from each other during multiple bonding scenes. And then there’s Collins’s Edith, the girl with whom Tolkien shares a boarding house. Their glances from afar tug gently toward a discreet romance that’s frowned upon by his guardian.

Together, Hoult and Collins bring some emotional heft to the material, the relationship between Edith and Tolkien holding our attention even if it’s the tried-and-true kind that Keira Knightley can sleepwalk her way through.

If only the film could live in these relationships a bit more and see something inspiring in them instead of constantly searching these moments for something, anything that inspired Middle Earth.