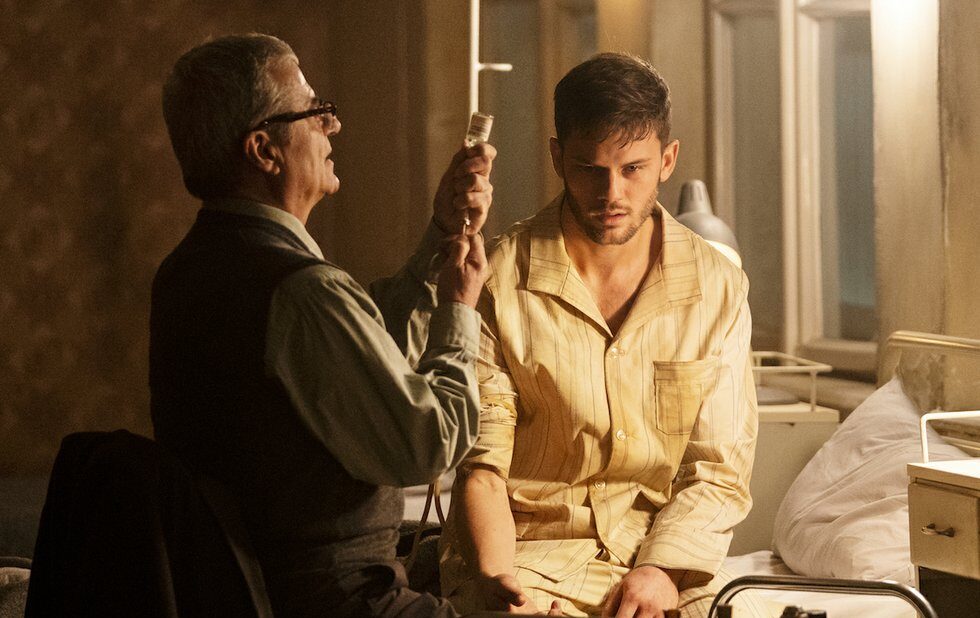 “Based on an organization from the Bourne series of novels by Robert Ludlum” – a tag that feels like a very elaborate way of advising viewers that Matt Damon will not be appearing in this television series – Treadstone is expensive, busy and inane.

Arriving on Amazon Prime Video on January 10, the show – developed for the USA Network by Heroes creator Tim Kring – will probably do just fine for people itching to watch more long-form espionage action now that Jack Ryan is between seasons, but it’s pretty thin stuff.

Foregoing the Bourne concept of one super-soldier trying to figure out who he is as the entire CIA hunts him across the globe, writer/producer Kring sticks close to his Heroes model, telling an ensemble story about multiple characters experiencing the same inexplicable event all over the world.

Someone is waking up sleeper agents and sending them out on assassinations, while a disgraced British journalist (Tracy Ifeachor) races around the globe to find out who’s behind it and why. Oh, and the present-day action is crosscut with a 1973 storyline about an American spy (Jeremy Irvine) whose brainwashing experience in East Germany appears to have inspired the development of the Treadstone protocols.

But where Heroes had all of its characters develop different powers, which offered some interesting variation to their arcs while also teasing the question of who could best whom in a fight, this show puts all of its characters through effectively the same experience, trying to wring out answers as their worlds are turned upside down. Ifeachor’s and Irvine’s stories blur into those of an Arctic roughneck (Brian J. Smith) and a North Korean piano teacher (Hyo-joo Han) trying to figure out how they’ve become super-soldiers meanwhile, an older Russian woman (Gabrielle Scharnitzky), who’s a different sort of sleeper, returns to Moscow to complete a mission only to find – wait for it – she’s become a target herself.

It gets really repetitive really quickly, with three or four close-quarter fights every hour, as well as at least one scene where a character discovers a friend or family member has been part of the conspiracy all along. Seriously, by the third or fourth episode it’s more shocking to discover someone isn’t in on the thing the only exceptions are the CIA agents played by Michelle Forbes and Omar Metwally, who, per franchise tradition, are mostly just there to make phone calls, stare at screens and wonder how deep this Treadstone thing goes.

Worse, Kring still hasn’t figured out that momentum isn’t the same thing as complexity: as with the Heroes series, he piles on twists to keep people coming back for more, but doesn’t really seem to care whether those twists are believable or even necessary the effect is exhausting rather than entertaining.

I will give it points for being played out in multiple languages, though – the first episode alone has scenes performed in English, German, Korean and Russian – the better to feel like a truly international narrative. I just wish it had been a narrative worth watching.