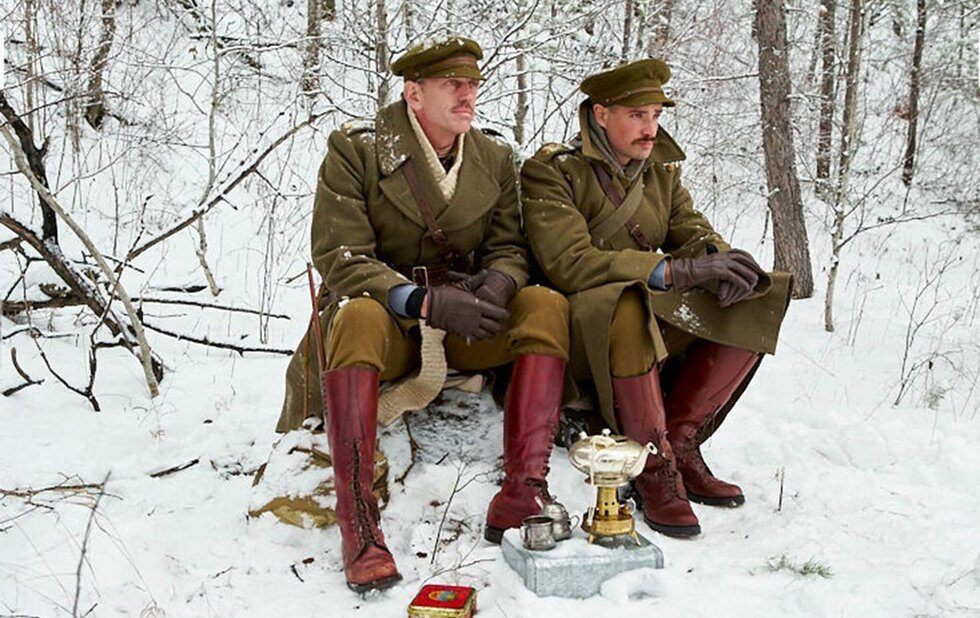 Hey, it’s the end of summer. We’re all sweaty and exhausted and looking for a distraction. And sometimes you just want to watch a war movie where a handful of soldiers battle a secret lab filled with rage zombies, you know?

Leo Scherman has you covered with Trench 11, which mashes up the films of John Carpenter, George A. Romero and maybe even Guy Maddin for an eccentric horror exercise, shot on the cheap in Manitoba.

It’s the final days of the First World War, and a small team of Allied soldiers – including a burnt-out Canadian tunnel expert (Rossif Sutherland) – infiltrate an underground German bunker and find something nasty waiting for them. (Okay, it’s rage zombies. Gross ones.)

The splatter effects are presented with a little too much enthusiasm for a movie about the madness of war, but Trench 11 moves well, offers a couple of clever twists and some interesting performances.

Sutherland and Shaun Benson have good, wary chemistry as rival specialists, Robert Stadlober has a ball as a proudly mad scientist, and Karine Vanasse, who sparked opposite Sutherland in I’m Yours a few years back, turns up in a charming cameo.

We’re not talking enduring classic or anything, but as these things go it’s pretty entertaining.