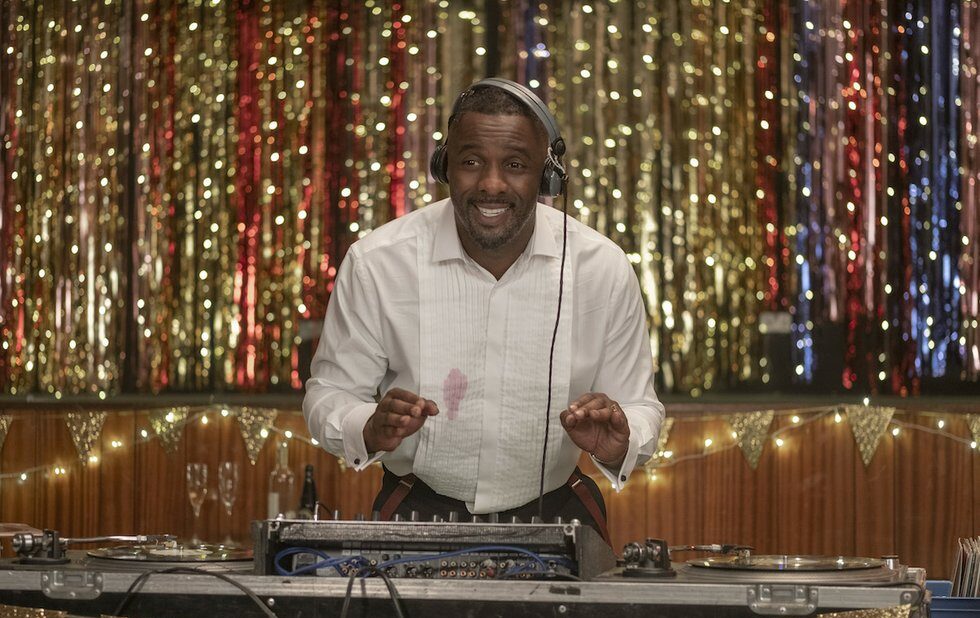 As anyone who caught his guest-starring run on The Office can tell you, “puzzled and mildly irritated” is a really fun mode for Idris Elba faced with resistance to his considerable charms, the actor reveals a streak of vulnerability, as though he can’t understand why the person in front of him isn’t responding to his charisma.

Elba’s new Netflix series Turn Up Charlie, which he developed and produced with Gary Reich, understands this very well, pitting the star against an antagonist he cannot defeat with logic, bribery or intimidation: an 11-year-old girl.

That would be Gabriella (Frankie Hervey), the smart and wilful daughter of his childhood best friend David (JJ Feild), who left London for Hollywood years earlier while Elba’s Charlie stayed home to chase fame and fortune as a DJ. David became an action star Charlie had a club hit in 1997, blew all his money and now lives with his disapproving Nigerian auntie (Jocelyn Jee Esien) while he spins at weddings and pretends he’s still a big deal.

David’s return to London gives Charlie a chance to reconnect – and the fact that David’s wife Sara (Piper Perabo) is a world-famous DJ gets him thinking about making a comeback. But David and Sara notice how well he gets on with Gabriella, and offer him a nanny gig instead.

It’s a decent premise for a shaggy hangout show, with Hervey’s maladjusted monster-child act giving Elba endless opportunities for comic frustration. But a couple of episodes in, the show starts to deepen its characters, showing us the insecurity and social awkwardness that feed Gabriella’s temper, and revealing that David and Sara have issues of their own. (Perabo, who initially seems miscast in the role, brings an understated sympathy to Sara that makes her more interesting every time she drops into a scene.)

If Turn Up Charlie never fully catches fire, exactly, it crackles along quite pleasantly – evolving, over the course of eight episodes, into something a lot more tangled and interesting than its initial premise suggests.