NOW MagazineMovies & TVReviewsTV review: HBOs His Dark Materials is at least better than the dreadful movie

TV review: HBOs His Dark Materials is at least better than the dreadful movie

This second crack at adapting Philip Pullman’s fantasy series is still silly, but at least the CG effects and casting are decent 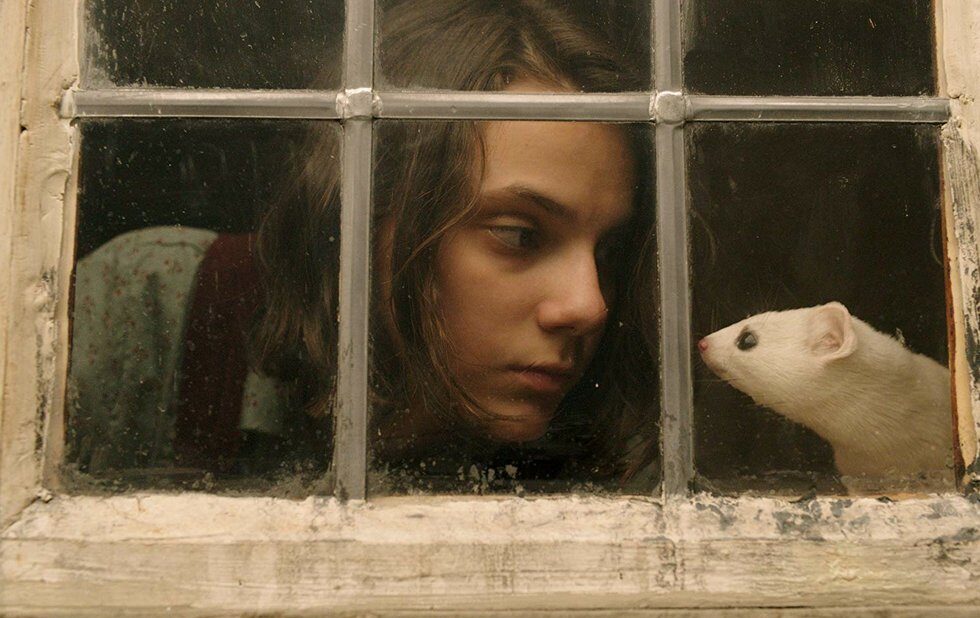 Produced by HBO and the BBC, His Dark Materials marks the second crack at an adaptation of Philip Pullman’s alternate-universe fantasy series, and while this new version definitely clears the very low bar set by Chris Weitz’s disastrous 2007 feature The Golden Compass, it’s still kind of silly.

Maybe it’s just that I personally can’t buy into Pullman’s intricate mythology, which posits a world where human souls exist outside their bodies as talking animals (called “daemons”), which allow various characters to express internal debates externally but otherwise doesn’t really make a lot of sense from moment to moment.

Or maybe it’s just that Pullman’s quest narrative, when its language is translated to the screen, plays like an uneasy mixture of Harry Potter chosen-one arcana and Madeleine L’Engle’s A Wrinkle In Time, with actors declaring exposition at one another against elaborate digital landscapes. See, there’s this sinister conspiracy called the Magisterium that wants to protect the secret of an elemental force called the Dust,  and it’s all an elaborate metaphor for the tyranny of the Catholic Church, which I think might be a spoiler.

Those who love the books will likely rate this much higher. Dafne Keen is an engaging lead as young Lyra Belacqua, whose search for a missing friend launches her on a world-spanning adventure. And for all my crabbing about the CG backdrops, a decade of technological advancement has allowed for a much more thoughtful rendering of Pullman’s universe this time around. That said, it would have been nice if someone had told Tom Hooper, who directed the first two episodes, to stop flinging the damn camera around and let us take it all in.

And I have to admit, the supporting cast kept me watching even when I didn’t especially connect to the storyline. James McAvoy and Ruth Wilson are clearly enjoying themselves as Lyra’s shouty ally Lord Asriel and scheming nemesis Marisa Coulter, Clarke Peters has a key role as the university master who raised Lyra, and Lin-Manuel Miranda and Andrew Scott are waiting down the road. The care in casting extends all the way down to the smaller parts: Saint Maud’s formidable Morfyyd Clark pops up as a menacing nurse in the second episode, for example.

So I suppose this is a recommendation, though I reiterate. If high fantasy isn’t your thing, watching this is definitely going to feel like work.