And once again, the role of the surly, super-powered PI fits Krysten Ritter like a glove 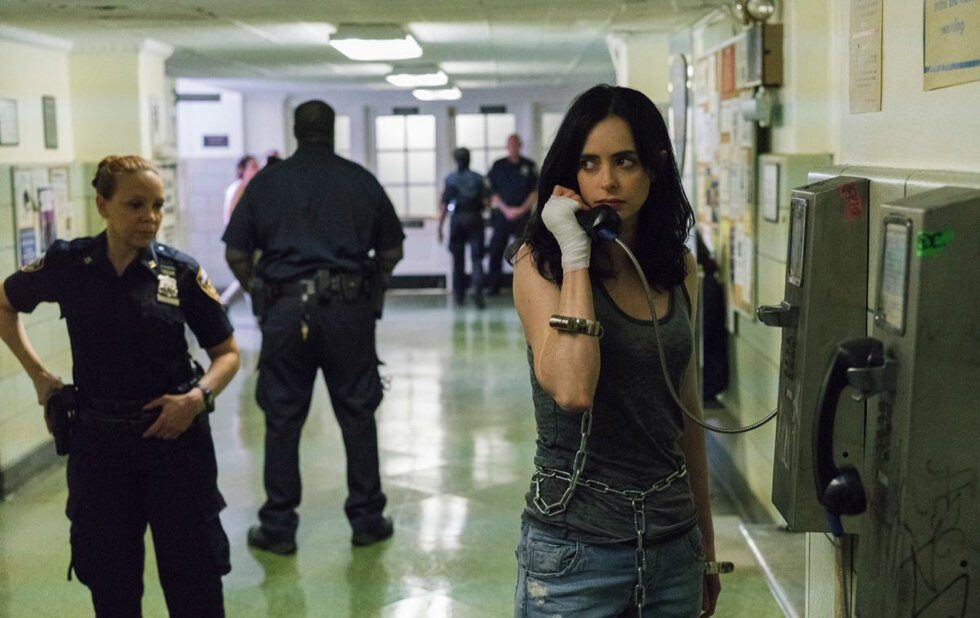 Returning for a second season on Netflix, Jessica Jones wastes no time re-establishing itself as the strongest Marvel TV series since the short-lived Agent Carter.

Not only does the role of the surly, super-powered private investigator fit Krysten Ritter like a glove, but the noir elements that come with the PI genre mean this show can set itself apart from the requisite Marvel plotting that act like straitjackets on Daredevil, Luke Cage and Iron Fist.

This season finds Jessica coping (barely) with her traumatized psyche after saving New York from the mind-controller Killgrave – and the spotlight that fell upon her as a result – while her best friend, Trish Walker (Rachael Taylor), and occasional nemesis Jeri Hogarth (Carrie-Anne Moss) have personal crises of their own.

We’re also introduced to J.R. Ramirez as Oscar, Jessica’s hostile new super, and a new character played by Janet McTeer who seems likely to intersect with everyone’s storylines. (Netflix only provided the first five episodes for review, but I’m eager to see the rest.)

Showrunner Melissa Rosenberg – who mandated that all 13 episodes of this season be directed by women – continues to favour character over combat and ingenuity over brute force, and it’s a pleasure to watch Jessica outsmart would-be heavies rather than punch them through a wall at the first opportunity.

Not that she won’t consider it, mind you. The lady has a wicked right hook.