There's a lot of sex on David Simon's HBO series, but you’ll have a hard time finding any of it objectifying, lurid or pleasurable 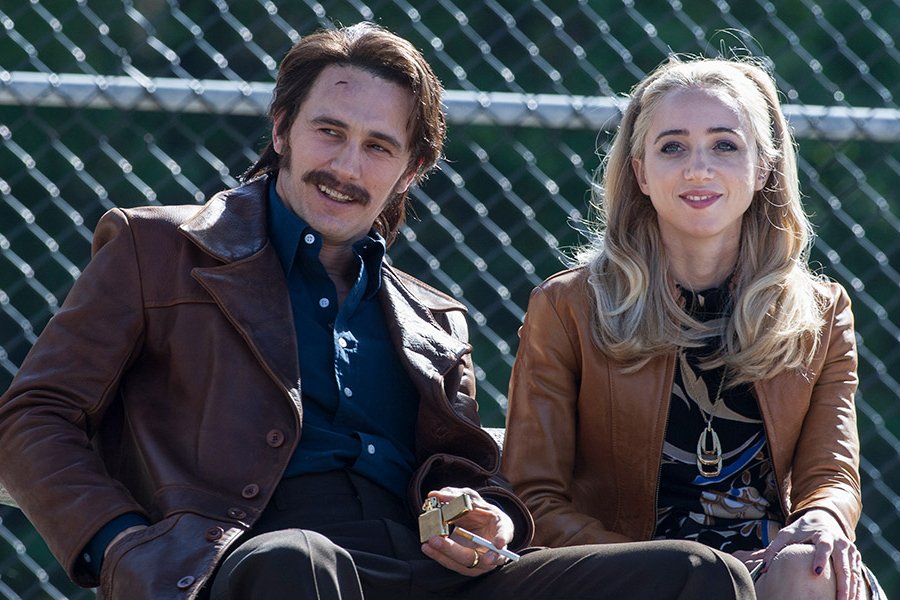 THE DEUCE airing on Sundays at 9 pm on HBO Canada and available via TMN Go. Rating: NNNNN

“All the animals come out at night,” says Travis Bickle in Martin Scorsese’s classic Taxi Driver.

The character, played by Robert De Niro, is exalting his world view on New York City in the early 70s, a perspective from inside a bubble (the taxi) where the air is soured by his own trauma and then unleashed on the regulars walking Times Square. “Whores, skunk pussies, buggers, queens, fairies, dopers, junkies. Sick, venal. Someday a real rain’ll come and wash all this scum off the streets.”

There was also new legislation, police crackdowns and mob-organized massage parlours. The Deuce covers it all like a textbook on sex trade economics. But as you might expect from David Simon and George Pelecanos – the team behind premium television’s crown jewel The Wire – The Deuce shines with its intricate, intimate and considerate look at the work force and their lives. In other words, the people Bickle writes off as “scum.”

James Franco is the functionary star, playing a bar man named Vincent (and his fuck-up twin brother Frankie) whose enterprising spirit and ability to get along with people from all walks of life makes him a convenient gravitational centre orbited by mobsters, cops, sex workers and their pimps.

After a prologue with Vincent, we meet two pimps donning super-fly threads waiting at a bus station to pluck a country girl with New York dreams for their roster. One pimp, C.C. (Gary Carr), has a gentle smile and gift for sensitive conversation, though you soon realize that his way with words is exactly what he uses to manipulate and control women. Before the first, masterful episode is complete, we see words fail and C.C. resort to horrifying violence.

The show also refuses to reduce sex workers to mere victims of pimps or circumstance. Chief among them is Candy, a pimp-less working woman played with astonishing depth and finesse by Maggie Gyllenhaal (also a producer on the show).

That, of course, means there’s a lot of sex on display more so than anything else I’ve seen from the network that gave us The Sopranos, Westworld and Games Of Thrones. But you’ll have a hard time finding any of it objectifying, lurid or pleasurable – perhaps a welcome result from a series half directed by women. We’re always positioned to see sex as labour and economics no matter how much moaning and exhaling are included in the negotiations.