NOW MagazineMovies & TVReviewsTV review: The Expanse is back from the dead with a strong fourth season

TV review: The Expanse is back from the dead with a strong fourth season 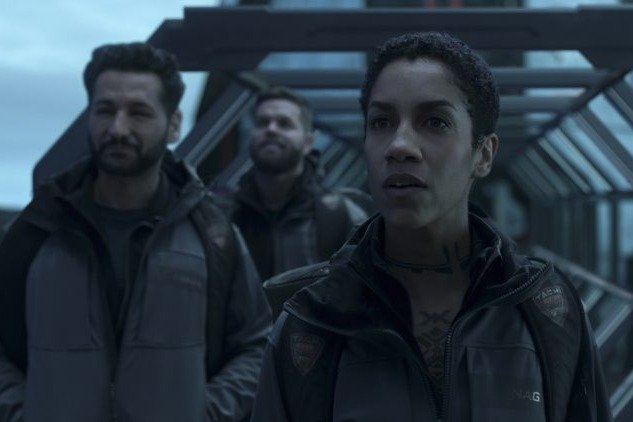 The Expanse is back from the dead, and still going strong.

Cancelled by Syfy after three seasons, Naren Shankar’s clenched, complex interplanetary drama returns as an Amazon Prime Video exclusive, and any fears that the show would be compromised by the transition from cable to streaming can now be quelled. It’s still good, and occasionally great.

Writers Mark Fergus and Hawk Ostby are still mining complex, cynical stories from James S.A. Corey’s novels, set in a future where humans have spread through the solar system, colonizing Mars and the asteroid belt, thus creating a new set of divisions by which to distrust one another. And the ever-expanding cast continues to ground those tensions and conflicts in small, personal moments. The canvas may be galactic, the stakes immeasurable and the threats potentially life-extinguishing, but The Expanse is a modest show at heart. It cares about a handful of people doing their best to build lives in a big, cold universe – and who can’t relate to that?

After the cataclysmic events of season 3, we find Earth-born captain James Holden (Steven Strait) and the crew of the Rocinante dispatched through the space-warping Ring Gate to the distant world of Ilus, to investigate possible protomolecule contamination of the colony established there by a few dozen Belter refugees. In no time at all, they find themselves in the middle of the same damn things that led the system to war in the previous seasons, because people bring their problems with them wherever they go.

That sense of the human race never being able to escape its essential flaws is the foundation of the series, and it seems set to resonate through all the new stories laid out for the supporting cast. Chrisjen Avasarala (Shohreh Aghdashloo) continues to shift the levers of power at the UN on Earth former Martian marine Bobbie Draper (Frankie Adams) finds it difficult to live a civilian life and Belters Drummer (Cara Gee) and Ashford (David Strathairn) debate strategy in a long standoff with the UN forces running the Ring Gate.

The new season’s broader canvas can make those side narratives feel like distractions from the main arc on Ilus, which finds the Rocinante crew trying to keep the peace between the Belter colonists and an imperious energy-company security chief (Burn Gorman) who seems determined to provoke a new war.

The fresh setting gives the show a new energy – it felt like there were more exteriors in the second episode than in all three prior seasons – and allows our heroes to interact with a host of interesting new characters played by the likes of Jess Salgueiro, Kris Holden-Reid and Steven McCarthy, as the Toronto-shot series makes the most of the local talent pool.

It also adds the complication of Rocinante engineer (and Holden’s lover) Naomi, raised in low gravity, having to adapt to a full-G existence on Ilus, which both the show and actor Dominique Tipper refreshingly treat as a very real, very serious issue rather than waving it off as a minor inconvenience or solving it with sci-fi magic.

Holden, for his part, is slightly distracted by having a version of Thomas Jane’s late detective Miller in his head demanding he do some very specific things – yeah, it might be worth catching up on those previous seasons before you start this one. But Naomi’s going through some stuff, and Tipper makes it land.

Also, there’s that whole protomolecule thing to deal with, and the relics of an ancient civilization that seem to hold some very weird secrets. So there’s plenty to work through in these 10 episodes – and the promise of a fifth season that’ll take the story further still.

The Expanse is living and thriving, and that’s very good news. 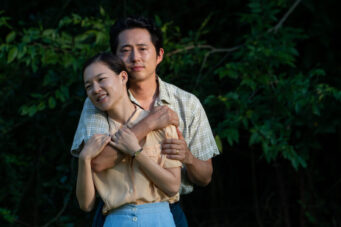 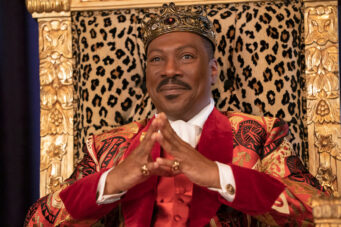