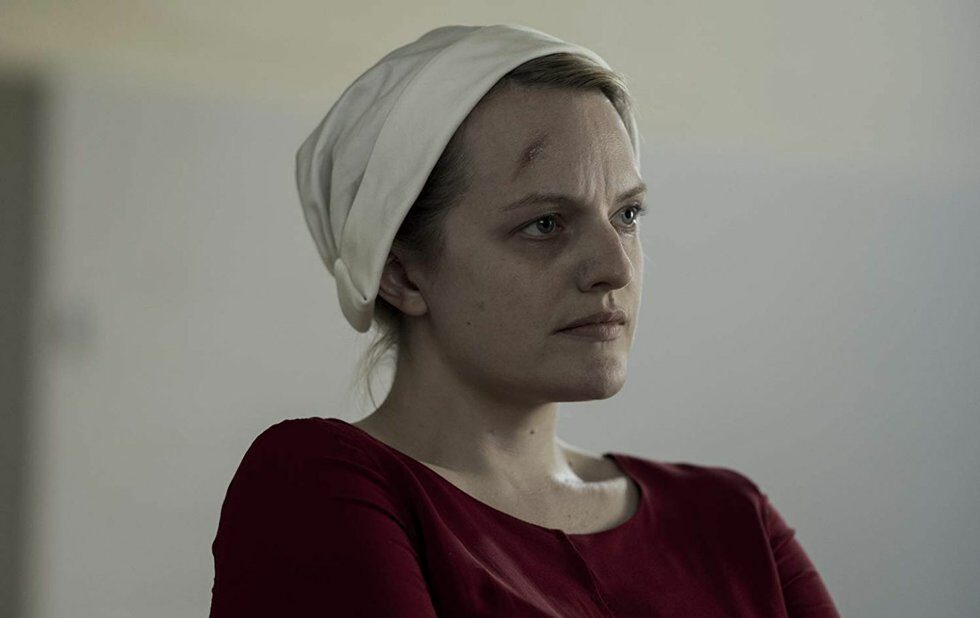 Even the most devoted fan of this exceptional series, based on Margaret Atwood’s novel, has to be daunted by its unremitting darkness. Some admirers of the book have avoided it altogether in the age of Trump, and new anti-choice legislation in some United States has made the series seem more like reality than a fictional dystopia.

But this tale of all-out female subjugation at the hands of far-right Christian fundamentalists indicates some brightening in the narrative.

The second season ended with June (Elisabeth Moss) continuing her quest to rescue the child taken away from her when she was forced to become a handmaid. Season 3 takes up her story as she returns to the commander’s home where his wife, Serena (Yvonne Strahovski), is growing increasingly alienated. Episodes in this season show glimmers that a resistance may be forming.

Even with this possibly positive plot line – I say possibly because, given the power of the Commanders, things could go terribly wrong for anyone planning a revolution – the series, in terms of craft, shows signs of weakening.

In the first two seasons, gorgeous cinematography helped ease the pain of the harsh content. But the opening episodes in season 3 are not shot as spectacularly. There are none of the stunning geometric images that added an extra dimension to the narrative gloom. And, since much of the action takes place in basements, this season starts out very dark – literally.

You can also feel the writers reaching. Commander Lawrence (Bradley Whitford), introduced in season 2 as Emily’s (Alexis Bledel) commander, is becoming a way too confusing character – in ways I can’t spoil.

Another issue is the treatment of June. Remember all those bodies hanging in the streets – an essential strategy for keeping Gilead’s women and their possible collaborators in line? Well, there are still public executions in this fundamentalist regime. June is getting off easy, with hardly a tase, for a series of deeds that in this brutal society definitely constitute actionable behaviour. It’s not clear why she got much worse for doing much less in season 1.

The new sequences that take place in Canada, where refugees from Gilead are welcomed with open arms, powerfully demonstrate the debilitating impacts of trauma on not only recent arrivals, but ones who have been there for years. These add a valuable layer of awareness regarding an issue that has an urgent resonance.

The cast continues its exceptional work, especially Bledel and Strahovski. But the true marvel here is Moss, whose performance as June remains one of the most daring and powerful by a woman on television – ever. In silence she seethes with rage or is obviously calculating her next move. In highly charged emotional scenes she vents her vengefulness or breaks down with desperation. She’s turning June into a character guaranteed to become as iconic as the handmaids’ red gowns and white bonnets.

Season 3’s early episodes may not have given me the gut punch of season 1, but I’m definitely seeing it through to the end.