TV review: HBO’s The Tale is personal and nuanced 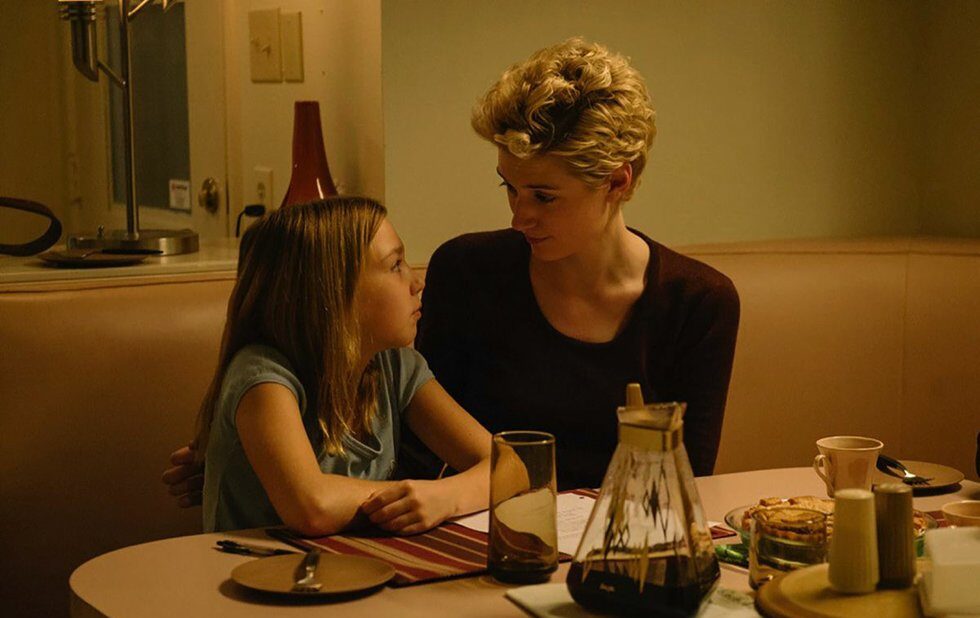 “It was the 70s” is an oft-repeated reactionary defense of decades-old sexual abuse, and one that a survivor played by Laura Dern utters early on in The Tale, the intensely personal narrative feature debut by documentary filmmaker Jennifer Fox.

Based on the director’s own experiences, the film stars Dern as a woman also named Jennifer and who is also a documentary filmmaker. One day, her mother, Nettie (Ellen Burstyn), frantically calls after unearthing a short story Jennifer wrote at age 15 for a creative writing class. The apparently fictionalized story describes a “relationship” that was clearly abusive in nature. The twist: Jennifer doesn’t remember it that way.

Her mother’s alarm nonetheless dredges up long-suppressed feelings, leading Jennifer to investigate why her memory diverges so greatly from the perceptions of her mom and boyfriend, Martin (Common), who sends Jennifer into a rage by immediately pronouncing her a “victim” upon reading the story.

Fox recounts the story in a series of flashbacks that toy with the unreliable narrator device. Scenes replay slightly differently – or with different actors – as Jennifer remembers with greater clarity. The 13-year-old version of herself, Jenny (Isabelle Nélisse), begins spending more and more time at a horse ranch overseen by the imperious riding instructor Mrs. G (Elizabeth Debicki) and affable running coach Bill (Jason Ritter). They are friendly – too friendly – and it soon becomes obvious Bill is grooming Jenny, who sees his advances as an opportunity to assert her independence from her distracted family.

Fox’s most effective sleight of hand is casting the modelesque Debicki and all-American Ritter, actors whose headshots likely don’t rise to the top of the pile when the casting call goes out for pedophiles.

The casting emphasizes the normalization of it all. There are other subtleties: dreamy colouring in the flashback scenes emphasizes cool and warm tones in key moments, and young Jenny’s gaze is framed in a way that is low-key unnerving in dialogue scenes, and suffocating in the abuse scenes.

Dern, not surprisingly, rises to the occasion as a woman questioning everything she knows. The power in her performance is in moments of quiet flux, when Jennifer is unable to vocalize what she’s feeling – though there are bursts of drama, including imagined interactions between Jennifer and young Jenny, that articulate the themes of the film. The action tips into melodrama with an ending that feels like forced movie closure. But given how nuanced her underlying subject is, The Tale remains captivating.

Frequently we’ll hear apologists – the recently unearthed clip of Quentin Tarantino talking about Roman Polanski on Howard Stern’s show springs to mind – say that underage girls who were raped “wanted it.” Indeed, Jenny wants something: life experience and to be grown up. That’s what makes her vulnerable, and her actions are formative, for better and worse.

Jennifer has a career, stability and a loving partner. She is a survivor. But the abuse had negative consequences that could never be foreseen. What does it mean for family members who fail to heed the signs? Interestingly, Fox bluntly puts the same question to filmmakers.

Jennifer is a film school instructor who teaches interviewing techniques.

“How do we go beyond what the person is telling us?” she asks her students.

We have a front-row seat to the answer.