NOW MagazineMovies & TVReviewsTV review: season two of Jane Campion’s Top Of The Lake is better than the first

TV review: season two of Jane Campion’s Top Of The Lake is better than the first 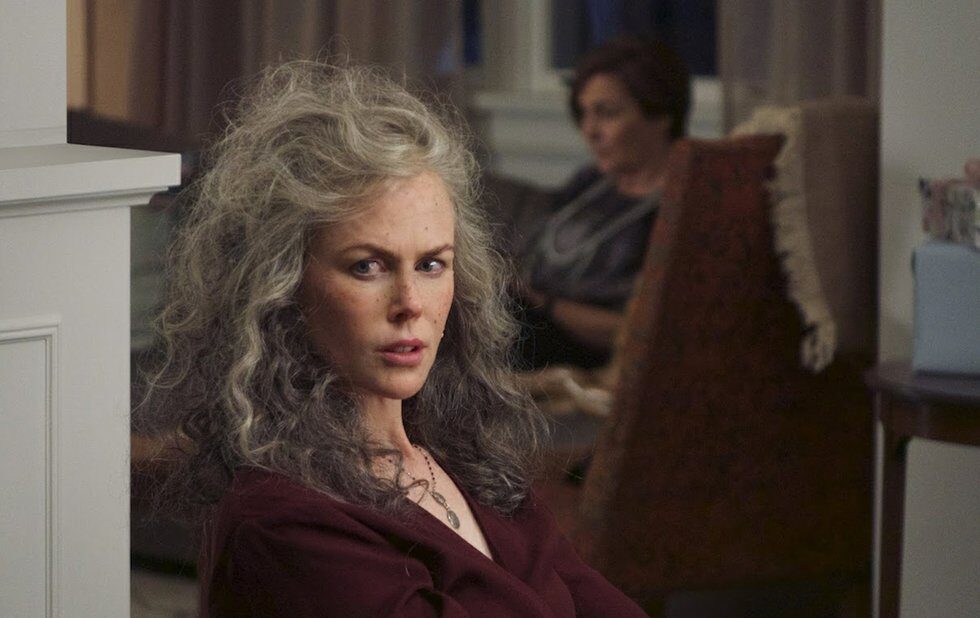 Four years ago, Jane Campion’s Top Of The Lake straddled the line between a limited series and long-form feature filmmaking. It was built like television, with an episodic structure, but paced as one long, grim narrative driven by a single mystery. It was perfect for binge-watching, even before we knew what binge-watching was.

Now, Campion, co-writer Gerard Lee and star Elisabeth Moss return with Top Of The Lake: China Girl, a follow-up that reinvents the show almost from scratch and – based on the two episodes provided for review – improves upon it in almost every way.

China Girl relocates Moss’s troubled detective Robin Griffin from small-town New Zealand, where she’d returned to care for her dying mother in the first season, to the bigger, busier setting of Sydney, Australia, where the awful death of a young Asian woman threatens to open the profound emotional wounds with which she’s barely coping.

If you found the first series a little too sluggishly paced or a little too claustrophobic, this one will grab you in the first frames, telling its story with a sense of gathering dread and imminent menace. Once again, Campion uses the show as a framework to explore the ways in which parents and children can never fully understand each other, and how that broken empathy radiates into the world.

Campion and Lee introduce a dozen new characters – sex workers in a seedy brothel, their surly manager (David Dencik), his teenage girlfriend (Campion’s daughter Alice Englert), her divorcing parents (Nicole Kidman, Ewen Leslie), a Greek chorus of 20-misogynists – and slowly tease out their connections to Robin and the central mystery.

And Game Of Thrones’ Gwendoline Christie contributes an invaluable comic turn as Robin’s enthusiastic new sidekick, keeping China Girl from being as relentlessly, crushingly dark as the first series.

Hopefully she’ll make it through all six episodes her character is so charming that I started to worry Campion and Lee were setting her up for something terrible. This is a show that doesn’t allow for much sunshine, but it comes by its darkness honestly.