NOW MagazineMovies & TVReviewsReview: What She Said: The Art Of Pauline Kael comes up short

Review: What She Said: The Art Of Pauline Kael comes up short 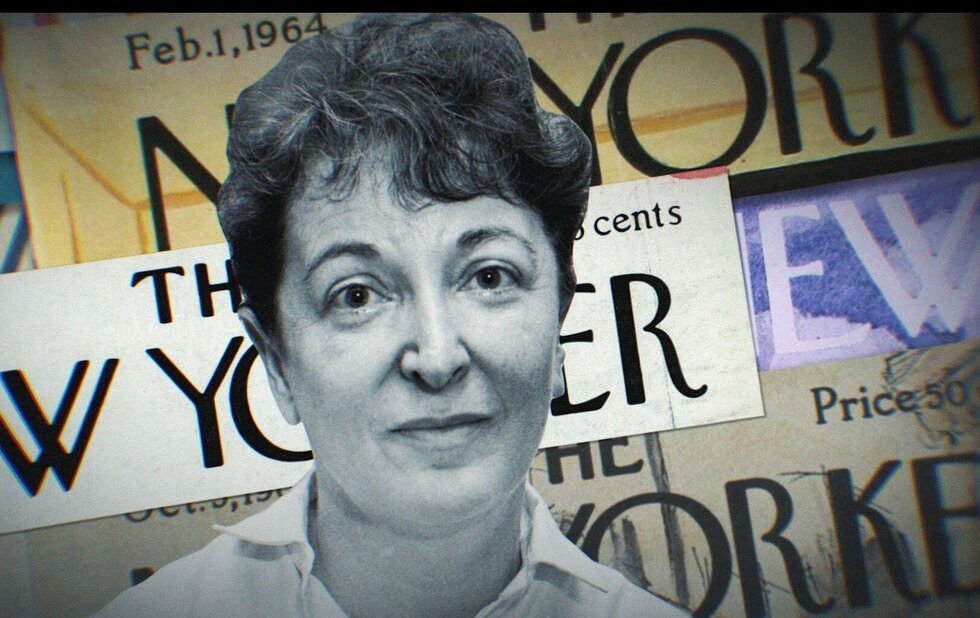 The biggest problem with What She Said: The Art Of Pauline Kael, I suppose, is that it delivers on the promise of its title.

Rob Garver’s documentary, about the life and work of revered New Yorker film critic Pauline Kael, does indeed give us large swaths of its subject’s collected writing: her reviews, essays and letters are read at length by Sarah Jessica Parker. But what she said isn’t necessarily who she was… and when it comes to illuminating Kael herself, Garver comes up a little short.

Recounting Kael’s career in the arts in chronological order – the salons-cum-parties at her Berkeley apartment, her first critical gig at City Lights, then on to McCall’s and The New Republic and ultimately The New Yorker, where she wrote from 1968 to 1991 with a brief sabbatical to work at Paramount Pictures in Los Angeles.

Perhaps the most shocking detail Garver provides is that fact that Kael, arguably the most famous film critic of her age, did not earn a living wage at The New Yorker until she left for Paramount in 1979, Kael only wrote the column for six months of the year, alternating with Penelope Gilliatt – which meant she had to hustle for other gigs, such as book tours and speaking engagements, to keep the lights on. When she returned to The New Yorker in 1980, it was as the magazine’s sole movie columnist.

That’s a really interesting footnote to Kael’s career, and to the business of criticism in general, but What She Said seems more interested in celebrating Kael’s public persona than it is in investigating the woman behind it.

A parade of talking heads – including critics Joe Morgenstern, Carrie Rickey, Phillip Lopate and Stephanie Zacharek and filmmakers Paul Schrader (who started out as a critic himself), Quentin Tarantino, John Boorman and David O. Russell – step up to share stories over a never-ending stream of film clips ranging from D.W. Griffith’s Intolerance to Tim Miller’s Deadpool, a film released a decade and a half after Kael’s death. Occasionally, Garver offers dramatic readings of letters written to Kael, with people approximating the voices of Jessica Lange, Marlene Dietrich, Carol Burnett, Kevin Bacon and Woody Allen. (Garver did that one himself. He shouldn’t have.)

Worse, the film buys into the legend of Kael as all-powerful arbiter of culture: the documentary’s barely started before it declares that Kael “made” Martin Scorsese and Steven Spielberg with her reviews of Mean Streets and The Sugarland Express, respectively. Even in the early 70s, it took a lot more than the collective readership of The New Yorker to make a movie a hit.

It is, however, inarguably true that Kael’s positive review of Robert Benton’s Bonnie And Clyde a few years earlier convinced Warner Bros. to reissue the film, which had been savaged by virtually everyone else the film’s subsequent success sparked a wave of New Hollywood auteurs that gave us Easy Rider, Five Easy Pieces and M*A*S*H, among others.

It’s also hard to avoid acknowledging some of the harsher knocks against Kael: that she played favourites that she was quick to dismiss anything she didn’t already recognize that she prided herself on never following the herd but cultivated a coterie of “Paulettes” to whom she provided thumbs-up or thumbs-down guidance on the movie of the day. Hard, but not impossible, as Garver does his best to blow past all of these points. (And speaking of thumbs, if What She Said mentions Roger Ebert or Gene Siskel, I must have missed it.)

I grew up devouring Kael’s writing, and though I still own most of her books, I can also acknowledge that Renata Adler made some valid points about her pettiness, favouritism and tendency to overwrite in her 1980 review of Kael’s When The Lights Go Down.

A fuller study of Kael would have found the room to address those points, rather than blow hurriedly past them. And that’s a problem: for all of the history it packs into an hour and a half, What She Said still feels like a superficial look at a very complicated person.