NOW MagazineMovies & TVReviewsReview: What Walaa Wants is an immersive look at life in Palestine

Review: What Walaa Wants is an immersive look at life in Palestine

Christy Garland's film about a woman who wants to join the Palestinian Security Forces is an observant, empathetic documentary 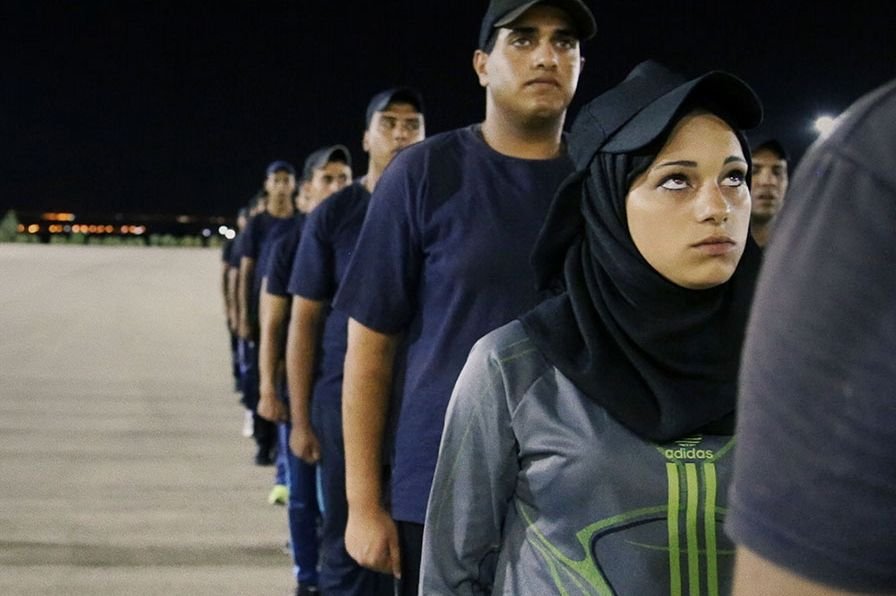 What Walaa Wants, per the title of Christy Garland’s documentary, is to join the Palestinian Security Forces, but she’s not an ideal recruit, which is what makes Garland’s observant, empathetic film so gripping.

When Garland met Walaa Khaled Fawzy Tanji, she was a strong-willed teenager with an independent streak – and a bristling anger – that seem contrary to the discipline of police work. (She comes by both of them honestly, having grown up in a West Bank refugee camp while her mother Latifa sat in an Israeli prison.)

There’s a fascinating tension inherent in Walaa’s ambition. Having had no control over her circumstances for all of her life, she clearly desires the agency and power that comes with authority: being a member of the security forces means she can carry a gun, which ensures her own personal security.

But having been raised in a culture of resistance has left her ill-suited to following a command structure, which makes basic training more of a challenge than it needs to be. She’s great on a one-on-one level, but doesn’t like being reduced to an anonymous recruit – which, of course, is the whole point of military indoctrination.

Over the course of six years, Garland watches her young, camera-friendly subject figure out who she is and whether she can navigate the world on her own terms, and how her evolution affects the people around her the film that results is an immersive, occasionally charming look at life in Palestine from an unexpected angle.