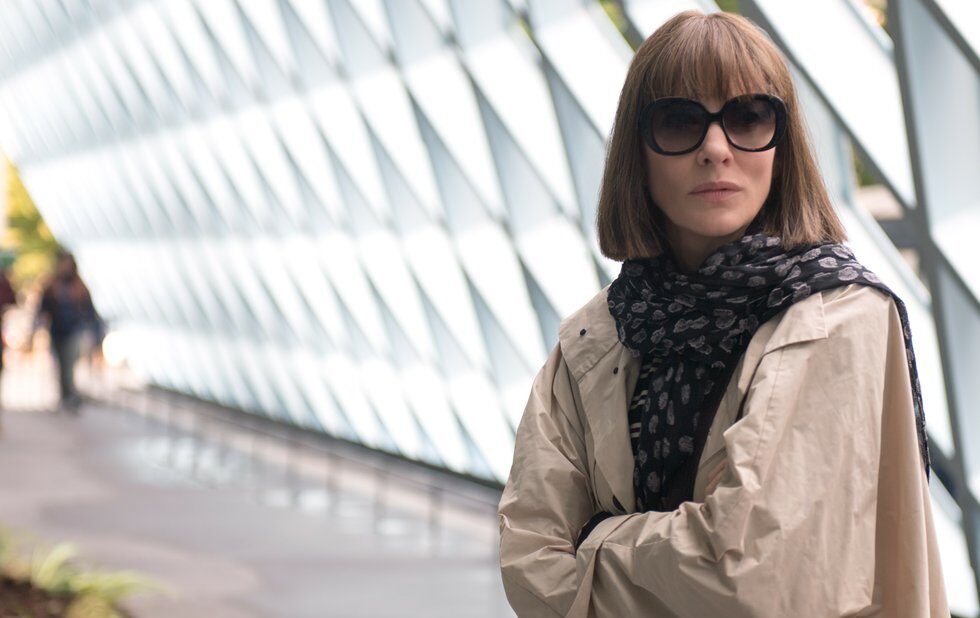 Cate Blanchett wonders what happened to promising Where'd You Go

Where’d You Go, Bernadette is far from the worst movie of Richard Linklater’s 30-year career making feature films and documentaries, but it may well be his slightest. Or the one that just never figures out why it exists at all.

A sleepwalker’s adaptation of Maria Semple’s 2012 novel about a Seattle teenager investigating her mother’s disappearance, Where’d You Go, Bernadette is a movie that feels disconnected from itself, swerving in tone from a comedy of manners to a satire of urban elitism to a midlife-crisis drama and back again.

Cate Blanchett, as the eponymous missing person, does everything she can to find a way to integrate all of those different modes, but for the first time since his remake of The Bad News Bears, Linklater just doesn’t have a grip on the material. Are we meant to laugh at a character who learns she’s endangered her family’s financial and emotional health out of her own distaste for human interaction? Or should we feel for her as she realizes she’s bottoming out? Who knows?

It’s as though Linklater and his fellow screenwriters, Holly Gent and Vincent Palmo, wrote multiple drafts of their adaptation, each in a different style, and then assembled the shooting script from all of them. And while it’s certainly true that Linklater can be a relaxed filmmaker, he usually knows what he wants us to see and feel. This time, as the story unfolded, I couldn’t be sure the listlessness was intentional.

Radically restructuring Semple’s novel – which opened with 14-year-old Bee (Emma Nelson) excavating her mother’s correspondence and her parents’ relationship in the wake of her disappearance – the film now moves in a linear fashion, starting weeks earlier and simply laying stuff out for us.

Bernadette is prickly, and probably repressing a lot of rage over the architectural career she abandoned two decades earlier husband Elgin (Billy Crudup) is well-meaning but distracted by his job as a genius developer at Microsoft. He’s working on a brainwave interface for computers, which I guess is ironic because he doesn’t know what his own wife is thinking. And the gifted and enthusiastic Bee just wants all three of them to go to Antarctica for Christmas.

Misunderstandings, deceptions and inattention all lead to an intervention that goes very, very badly.

There’s precisely one scene where Linklater seems to be fully present: a centrepiece interweaving two separate conversations that serves as both an info-dump and a compelling assessment of the ways in which a couple that’s been together for decades can utterly fail to know each other. It’s beautifully played by both Blanchett and Crudup, with Laurence Fishburne and Judy Greer as their respective scene partners if you lifted it out of the movie and played it on its own as a short, it’d feel like it contained an entire world.

And then the scene ends, and the bubble bursts and we go back to wondering why we’re supposed to care about what these people do with their hollow, entitled lives – and what sort of movie Linklater thinks he’s made.