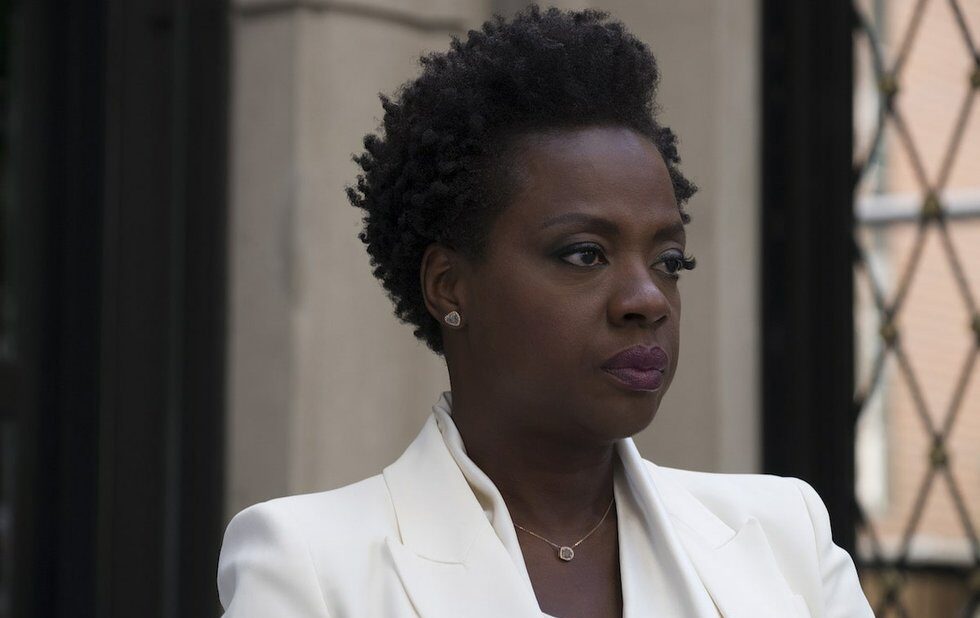 After blowing out the Oscars with 12 Years A Slave, Steve McQueen’s first American studio thriller transposes Lynda La Plante’s 30-year-old BBC series to present-day Chicago, and delivers on pretty much every level.

Like Denis Villeneuve’s Sicario, Widows is a propulsive, artful genre film that finds something electric and unnerving in familiar material, elevating every moment with perfectly considered casting and a willingness to find unconventional choices and run with them.

Viola Davis, Michelle Rodriguez and Elizabeth Debicki are the eponymous widows, who band together to pull off the heist that would have been their husbands’ next job. This would be slightly easier if they had any idea how to do this – all three of them have been insulated from their partners’ criminal activities – and if there wasn’t the ticking clock of a mob debt hanging over their heads. But they’re nothing if not adaptable, even when forces both external and internal throw up unexpected roadblocks.

There’s even a little social commentary thrown in there, because… well, that’s what McQueen does. He can’t not.