Wilson way too faithful to its source

By treating the graphic novel as a story board, adaptation can’t bring characters to life 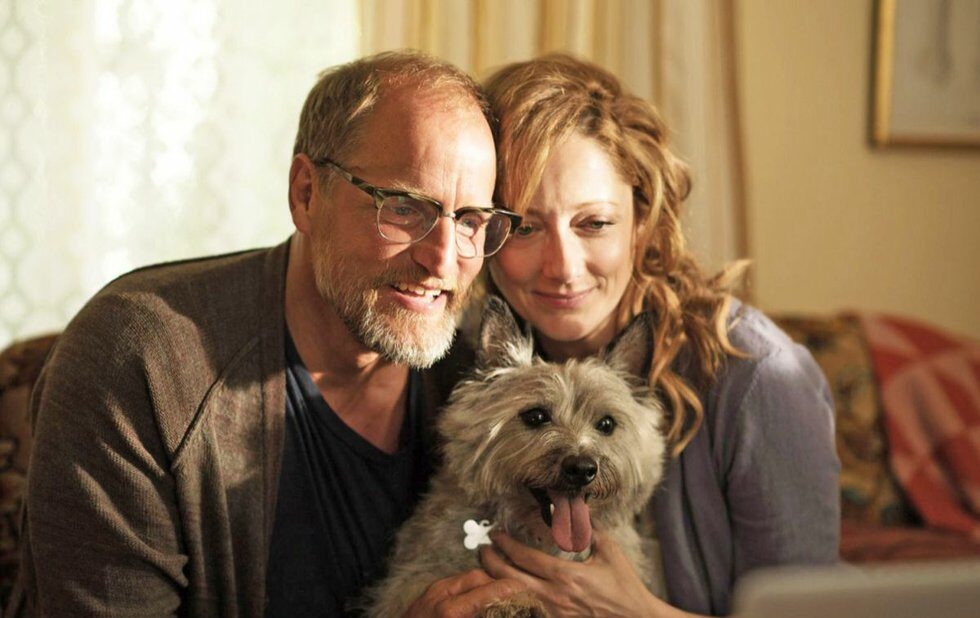 Wilson casts Woody Harrelson as the middle-aged misanthrope of Daniel Clowes’s 2010 graphic novel, and it’s an inspired choice. Harrelson’s easy grin and essential sunniness are instantly at odds with Wilson’s surly, pessimistic nature, while also allowing for the possibility that the sneering jerk could seem sociable or approachable.

But beyond that stroke of genius, Wilson, adapted by Clowes himself, doesn’t have much. Director Craig Johnson (The Skeleton Twins) is content simply to recreate the events of Clowes’s book – in which the perpetually ticked-off protagonist reconnects with an ex (Laura Dern) and looks up the teenage daughter (Isabella Amara) he’s never known, with increasingly uncomfortable consequences – without ever bringing them to life.

Clowes struggles to find the connective tissue in an episodic narrative – a problem his book, structured as a series of single-page stories, could just ignore – and Johnson never gets a handle on the tone. Every scene with Dern’s Pippi is grounded in real pain and sadness, for instance, but when Amara’s Claire turns up, the movie has no idea how to see her.

Ghost World remains the gold standard for Clowes’s adaptations, mainly because Terry Zwigoff understood that you can’t just treat the text like a storyboard. Wilson is so faithful to its source that it wrings all the humanity out of it.