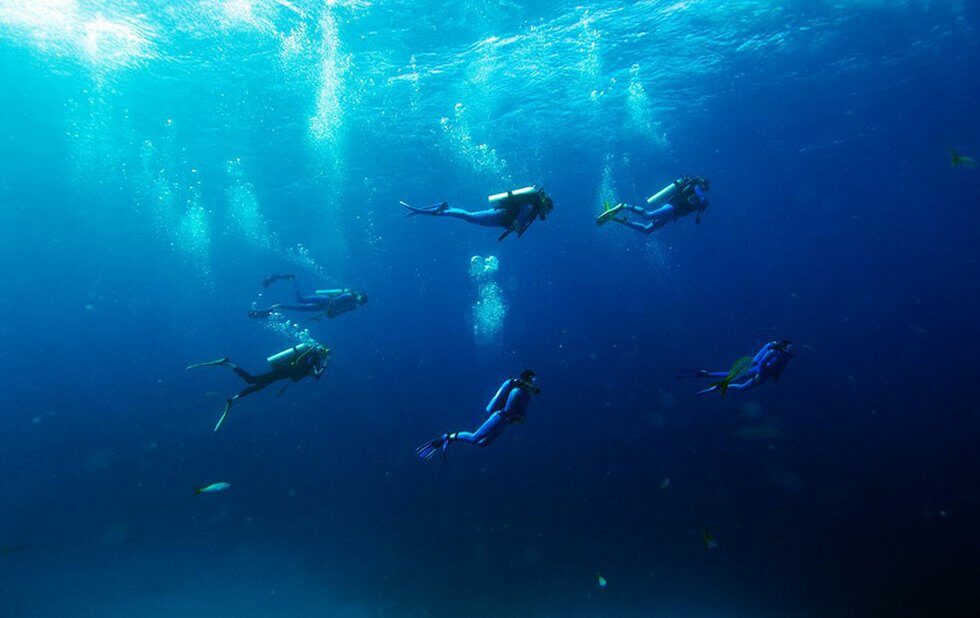 Wonders Of The Sea is at its best when setting aside the big sexy underwater creatures (dolphins, sharks) so regularly featured in nature docs and the big personality (Arnold Schwarzenegger) whose involvement no doubt helped package the film for theatres.

The deep water exploration stands out from its brethren when pointing its 4K cameras at tiny but essential coral reef residents like Christmas tree worms, contributing to a circle of life that affects us all, or the extraordinary abilities displayed by the octopus, whose alien intelligence remains baffling. The footage often looks luminous and spectacular, while packing a climate change message that remains urgent.

Unfortunately, listening to Schwarzenegger and co-director Jean-Michel Cousteau explain what were seeing can be patience-testing.

Both names carry weight: the former is the Terminator and the latter is kin to famed underwater explorer Jacques Cousteau. Their narration, with annoying infantile tones and Polka Dot Door gimmicks, is designed for the youngest audience members, who wont care about why Schwarzenegger and Cousteau matter. But theres no denying that what the film gently says does matter.