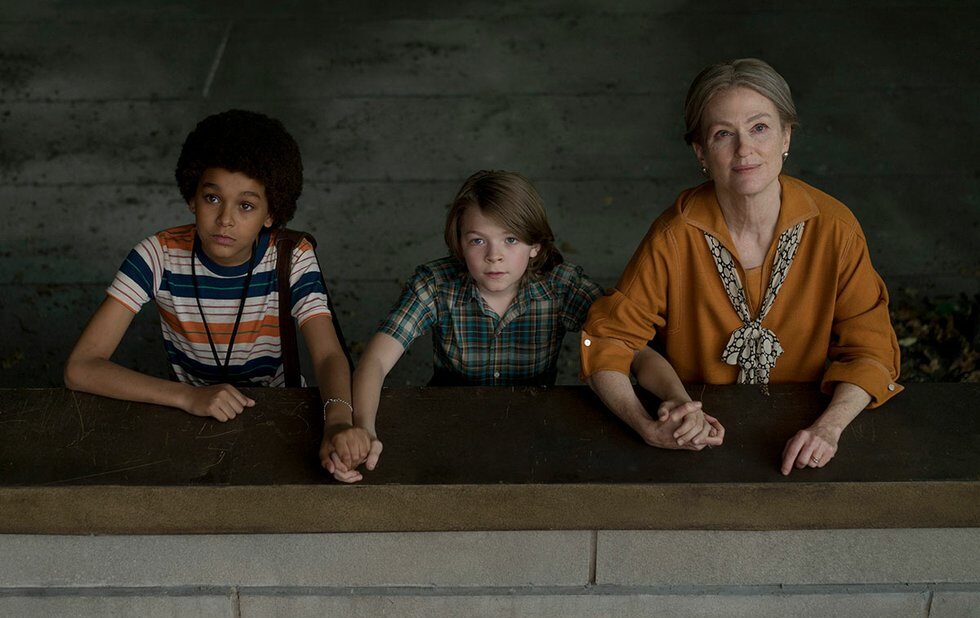 Todd Haynes’s Wonderstruck takes a little time to establish its rhythm, but it’s worth sticking with it the reward at the end is really something.

After a decade spent making conventional narratives like Mildred Pierce and Carol, Haynes returns to the experimental mode of his early career. The film spins parallel narratives, separated by half a century, in which young children run away to New York City searching for connection.

In 1927, a Hoboken girl (Millicent Simmonds) tracks down a silent-screen star on Broadway, while half a century later a Midwestern boy (Oakes Fegley, from Pete’s Dragon) heads to the Upper West Side in search of his father.

The stories are connected on multiple levels, snaking through the history of the American Museum of Natural History, and it’s a pleasure to watch as Haynes elegantly knits the threads together, merging black-and-white silent cinema with the messier, more modern aesthetic of 70s American film.

But that’s just the formal side Wonderstruck – adapted by Brian Selznick from his own novel – is also about loss and recovery, and the way we adapt to the challenges life throws at us.

There’s a layer of feeling running through the picture that builds as the narrative unfolds, and when everything falls into place it’s almost overwhelming. The child actors are terrific, and the grown-up cast features Michelle Williams, Tom Noonan and Haynes’s frequent collaborator Julianne Moore. They’re wonderful, too.