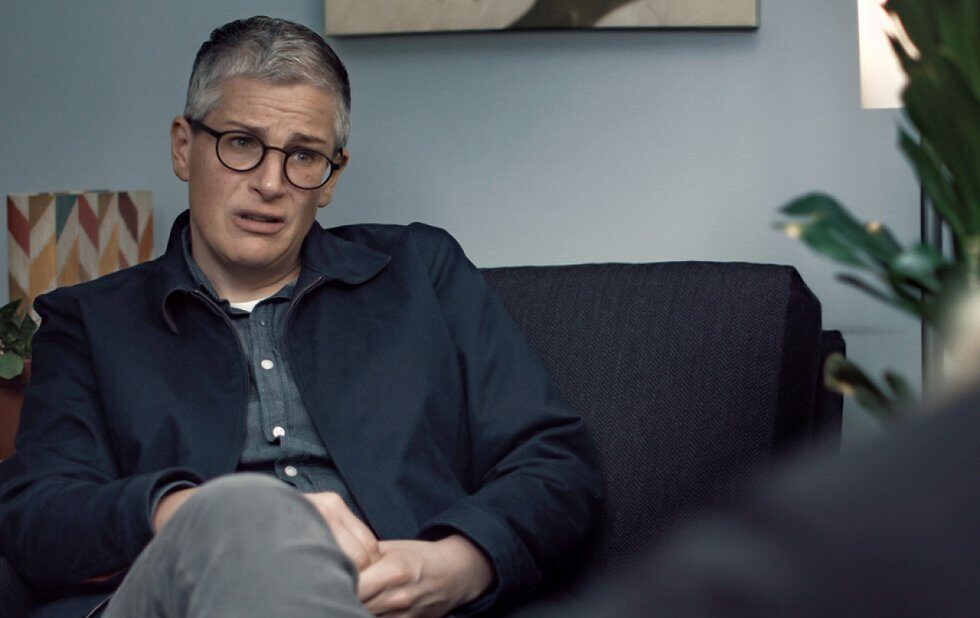 All hail premium cable television, streaming and the new era of niche marketing. Without them, we’d never see a series like Work In Progress.

Just a decade ago, network TV was obsessed with attracting the largest audiences possible. Big-tent shows gave you a little bit of this and a little bit of that, straining for diversity while going nowhere too deeply. The people who produced that content have given way to creators who target über-specific audiences while not worrying too much if every viewer can relate.

Hence Work In Progess, a show geared not only to an LGBTQ+ audience but also to lesbian viewers – and without the sudsy melodrama of The L Word (which was revived for a sequel this year).

Chicago improv stalwart Abby McEnany co-writes and stars in this story about Abby, a lesbian in her mid 40s who is so anxiety-ridden she’s been journaling for decades – and has boxes of diaries in her closet to prove it. Her self-loathing has led her to array 180 almonds on her kitchen table. Her plan is to throw one out every day until they’re gone, whereupon she’ll commit suicide.

She is trying to battle her demons, but her stint with a therapist is derailed by an event I won’t give away. A chance encounter with 22-year-old trans man Chris (Theo Germaine) turns into a relationship that might give her life more meaning. The plot synopsis doesn’t exactly read funny, but that’s the beauty of the script. It finds humour in tough stuff while never dismissing profound issues. It also thrives on disrupting our assumptions. Abby’s tendency to turn even positive developments into something catastrophic is often hilarious. And the much younger Chris is way more emotionally developed than Abby.

A key plotline, infused with a savvy pop culture critique, features former SNL cast member Julia Sweeney – who, naturally, Chris has never heard of – as herself. Decades ago Sweeney’s SNL character Pat garnered laughs because you couldn’t tell whether she was a man or a woman. Abby, who, as a dyke, was taunted with shouts of “Here comes Pat,” confronts Sweeney with the fact that Pat ruined her life. Meanwhile, we get the subtext: Sweeney would never get away with mocking gender fluidity these days.

If you find Abby a bit whiny at first, stick with it. She’s actually open-hearted – check out her initial reaction to learning that Chris is trans – and grows as she sorts out her relationship. And McEnany is riveting in the role – angry and anxious, yet wide-eyed and naive when it matters. As we learn her story, she becomes irresistible. The dykes in Abby’s 40something community seem down to earth – not like glamour-obsessed characters of The L Word – and the queers in Chris’s world are vibrant and diverse.

After watching three episodes sent to critics, if I have a problem with Work In Progress, it’s that the McEnany has no trouble sending up those lesbians, who are far from perfect. To give just one example, Abby’s best friend refuses to go to a funeral with her. The younger queer community, on the other hand, is unceasingly loving, fun, supportive and problem-free. And, Chris’s emotional skills notwithstanding, it’s hard to believe that the age difference between him and Abby is no barrier to their connection.

But all that could change as the series unfolds. As it is, LGBTQ+ viewers of all ages will love it. So will discerning straight people but, honestly, I have a feeling the producers of this series aren’t too worried if everyone can connect. They know their audience – and good for them.