Review: Yesterday is a moving, profound consideration of what art can mean to people

Danny Boyle’s film about a man who’s the only person who remembers the Beatles is much more than a high concept, romantic comedy fantasy 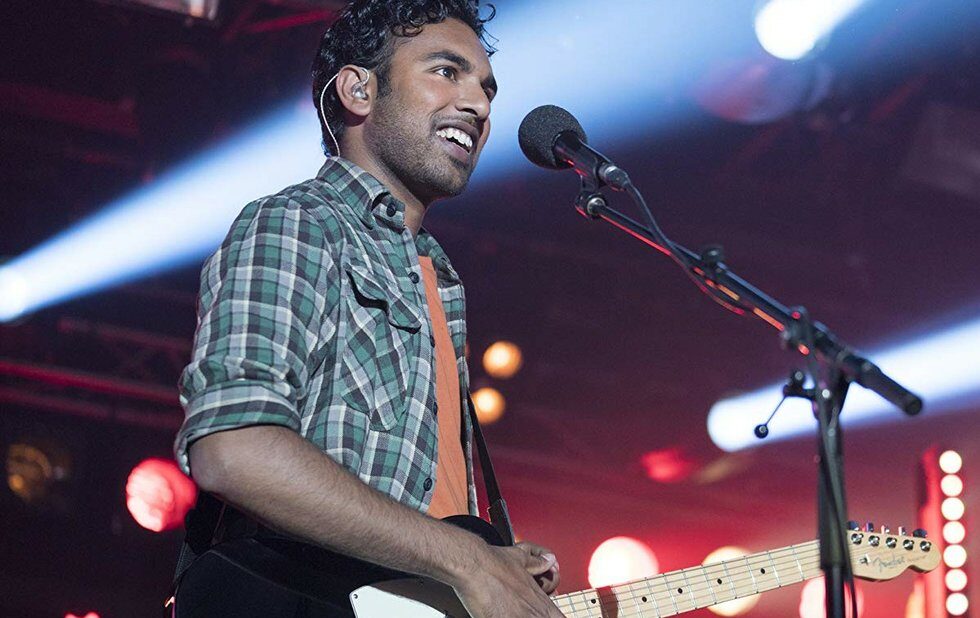 Yesterday is being marketed with a simple question: “What if you were the only person who remembered the Beatles?” But that’s not really what’s it’s about.

That’s probably how Richard Curtis pitched his screenplay, which is indeed about a Suffolk singer-songwriter named Jack Malik (Himesh Patel) who wakes up after an inexplicable global event to find he’s the only person to recall John, Paul, George and Ringo.

But Danny Boyle wants to know what it would be like to hear their music for the first time. And about 20 minutes in, when Jack plays Yesterday for his friends, we know.

In that moment, when Boyle reveals his larger game, Yesterday becomes something much more than a high-concept fantasy rom-com. It’s a moving, even profound consideration of what art can truly mean to people.

Not that it isn’t still a high-concept fantasy rom-com, mind you. Jack’s journey to musical superstardom threatens to splinter his friendship with Ellie (Lily James), the best friend and former booker who’s carried a torch for him since they were kids. And what does success (and having Ed Sheeran as a fairy godfather) mean when you know you’re just a cover artist?

Curtis established himself with sharp comedies like The Tall Guy and Four Weddings And A Funeral before shifting to broader crowd-pleasers like Love, Actually and the Bridget Jones movies. He’s out to satisfy a mass audience and is prone to recycling ideas that worked for him in previous projects.

The whole thing feels like it might have been a deleted subplot in his 2013 time-travel comedy About Time, which was all about the unintentional changes its hero inflicted upon the world. (The Beatles aren’t the only thing that never happened in Jack’s new reality, which makes for a great running gag.)

There are some pretty strong echoes of Notting Hill, as well: Rocky, the genial fuck-up who becomes Jack’s road manager, is basically just Rhys Ifans’s Spike – though Joel Fry finds a different, less demonstrative take on the character – and the superficiality of the music-industry satire similarly feels like a riff on the jokes about Hollywood machinery. This stuff still works, but it’s familiar.

Boyle, on the other hand, is coming off a Trainspotting sequel that was all about the impossibility of recapturing past glories and coming to terms with one’s present self. He’s not interested in giving people what they think they want he’s asking them why they think they want it, and what it’s worth to them.

That’s what Patel does as Jack, and it’s very clever. One of Yesterday’s smartest touches is that Jack’s original compositions are pleasant but undistinguished, making it believable that he could succeed with Beatles covers and also be willing to pass them off as his own. Patel finds a way to hint at Jack’s constant awareness that he hasn’t earned his meteoric success. It’s not impostor syndrome if you really are an impostor.

Patel also proves a pleasant romantic lead opposite James, though the structure of their relationship requires her to do most of the work. Even after Jack leaves for L.A., the movie finds ways to keep bringing him and Ellie back together – a trip to Liverpool, a concert back home – all of which lay the groundwork for the other big thing Curtis and Boyle are working towards.

I won’t reveal the nature of that other big thing, but it’s devastating and wonderful – a moment of beautiful, impossible grace that answers the question we didn’t even know Yesterday had been asking. It’s a huge reach and it might not work for everyone, but it absolutely landed for me.

I’m sure plenty of people will approach Yesterday as a pleasant, boomer-bait fantasy: a Beatles jukebox musical with fun jokes about no one remembering the lyrics to Eleanor Rigby – in much the same way they put Hey Jude on in the background and just enjoy the melody.

But it’s so much richer than that. The movie reminds us what the Beatles meant, where their songs can take us and what was lost when they went away. It broke my heart and put it back together again. I hope it does that for you, too.