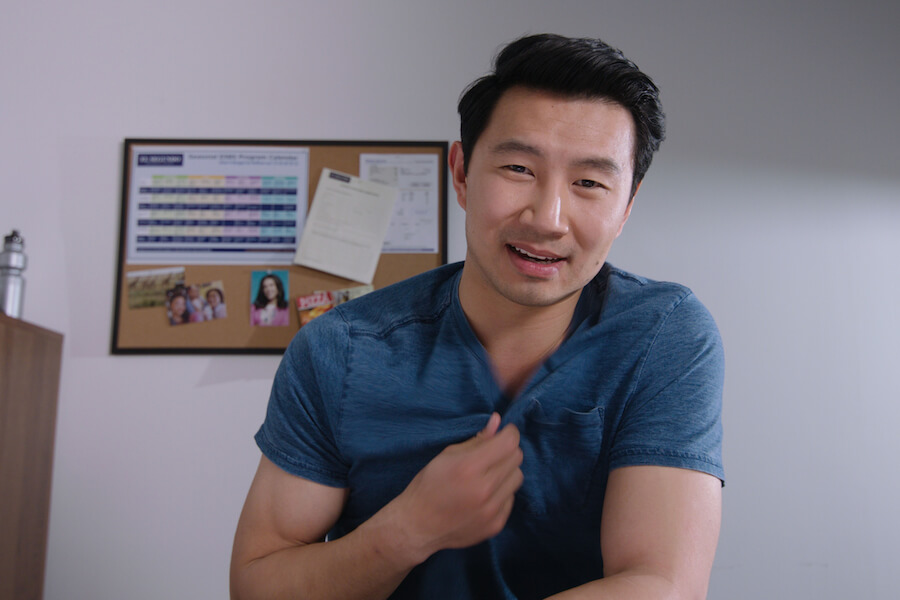 As the final season of Kim’s Convenience landed on Netflix Wednesday (June 2), co-star Simu Liu took to Facebook to air out the behind-the-scenes drama that led to the popular Canadian show’s abrupt end.

When producers announced on March 8 that the CBC series would conclude with its fifth-season, Liu expressed his heartbreak and disappointment on Twitter, suggesting that we would get into the reasons behind the cancellation “someday.”

That day has come.

In a 1,300-word plus post, the star of Marvel’s Shang-Chi And The Legend Of The Ten Rings mentions tensions on the Kim’s Convenience set and less than ideal collaboration between white producers and the Asian-Canadian cast on a show that was celebrated for diversity.

“Our producers were overwhelmingly white and we were a cast of Asian-Canadians who had a plethora of lived experiences to draw from and offer to writers,” says Liu. He describes frustration with his character’s inability to grow and how the cast didn’t have the opportunity to offer input on their arcs. “We were often told of the next seasons’ plans mere days before we were set to start shooting.”

That creative aspect was one among a number of issues Liu got into in his post, while clarifying that the decision to end Kim’s Convenience didn’t come from CBC or Netflix but the producers who own the IP.

“The show can’t be ‘saved,'” he wrote. “It was not ‘cancelled’ in a traditional manner, i.e. by a network after poor ratings. Our producers (who also own the Kim’s Convenience IP) are the ones who chose not to continue. Neither CBC nor Netflix own the rights to Kim’s Convenience, they merely license it.”

He expresses bitterness that Kim’s Convenience was cancelled but the producers are moving forward with a spinoff about the show’s white character Shannon Ross, Strays. Though Liu also says he’s loves star Nicole Power and hopes her show succeeds.

CBC also announced a new show starring fellow Kim’s star Andrew Phung’s called Run The Burbs and a CBC Gem series created by Liu and Nathalie Younglai called Hello (Again) about a broken up couple who get a second thanks to time travel.

“We’re excited about Simu’s new project that we announced today,” said CBC’s head of public affairs Chuck Thompson, who declined to comment on the tension described on the Kim’s set. “Respectfully, it’s not our place to speak for the producers or Simu Liu.”

Liu writes that the Kim’s Convenience cast was paid poorly despite the show’s success on Netflix, adding that they didn’t have major American agents like Schitt’s Creek cast negotiating their deals.

“But we also never banded together and demanded more,” Liu adds, “probably because we were told to be grateful to even be there, and because we were so scared to rock the boat. Maybe also because we were too busy infighting to understand that we were deliberately being pitted against each other.”

He owned up to how he contributed to tension within the cast, saying that he often felt like the odd man out or the problem child, feelings that reflected his own insecurities at the time that were “buoyed” by awards snubs and less screen time.

“This is a reality of show business,” says Liu, “there is only so much to go around.”

Liu also says that showrunner Ins Choi, whose life is the basis of Kim’s Convenience and whose departure triggered the show’s cancellation, didn’t do enough to champion more Korean or East Asian voices.

“[He] left no protege, no padawan learner, no Korean talent that could have replaced him,” says Liu, expressing disappointment in Choi’s abrupt departure and refusal to heed even Liu’s own attempts to pitch himself as a writer or director in training.

Liu also dismisses speculation that his deal with Marvel – leading a whole new franchise as the martial artist Shang-Chi – got in the way of continuing with Kim’s Convenience. He insists that he was willing and ready to make it all work.

“I wanted to be a part of a sixth season,” he said. “I’ve heard a lot of speculation surrounding myself – specifically, about how getting a Marvel role meant I was suddenly too ‘Hollywood’ for Canadian TV. This could not be further from the truth.

“I love this show and everything it stood for,” Liu adds. “I saw firsthand how profoundly it impacted families and brought people together.”