From Images and Cinéfranco to Human Rights Watch and Water Docs, here are the film fests taking over Toronto's screens this month 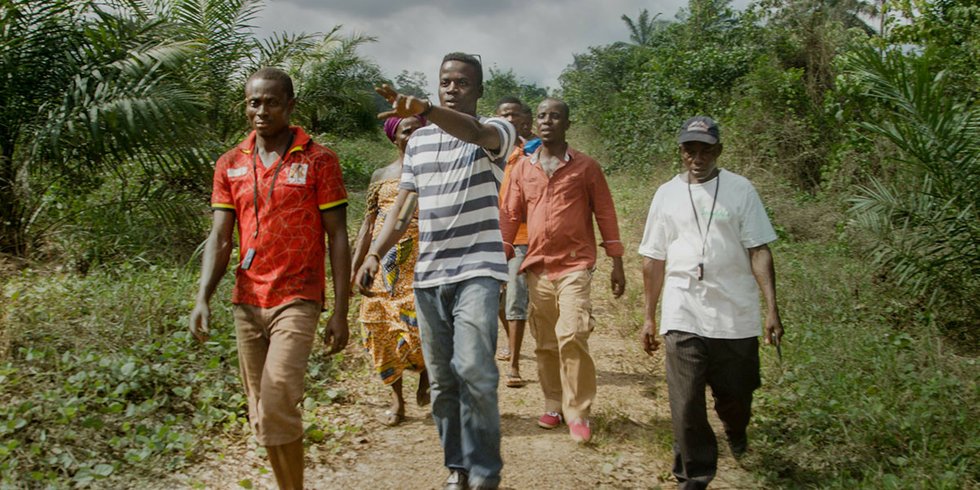 Every year, the snow melts and the film festivals emerge. It starts in March with TIFF Kids and the Canadian Film Fest, and by the time April comes along the city is crammed with carefully curated screenings of docs and features you won’t see anywhere else. Here’s a quick guide to four of them, and don’t worry that Hot Docs isn’t among them that one’s so big we’re giving it its own section.

Seven years on, the only film festival dedicated specifically to water conservation continues to find new documentaries about its particular thread of environmental awareness. This year’s opening night gala (April 12, 6 pm) will see Maude Barlow, honorary chairperson of the Council of Canadians, presented with this year’s Water Warrior Award, and screen an assortment of docs including Holy (Un)Holy River, a study of the Ganges by directors Jake Norton and Peter McBride Fix And Release, a short doc about the Ontario Turtle Conservation Centre in Peterborough and Amazonia Damned, about Indigenous resistance to a mega-dam project in the Amazon basin of Brazil. 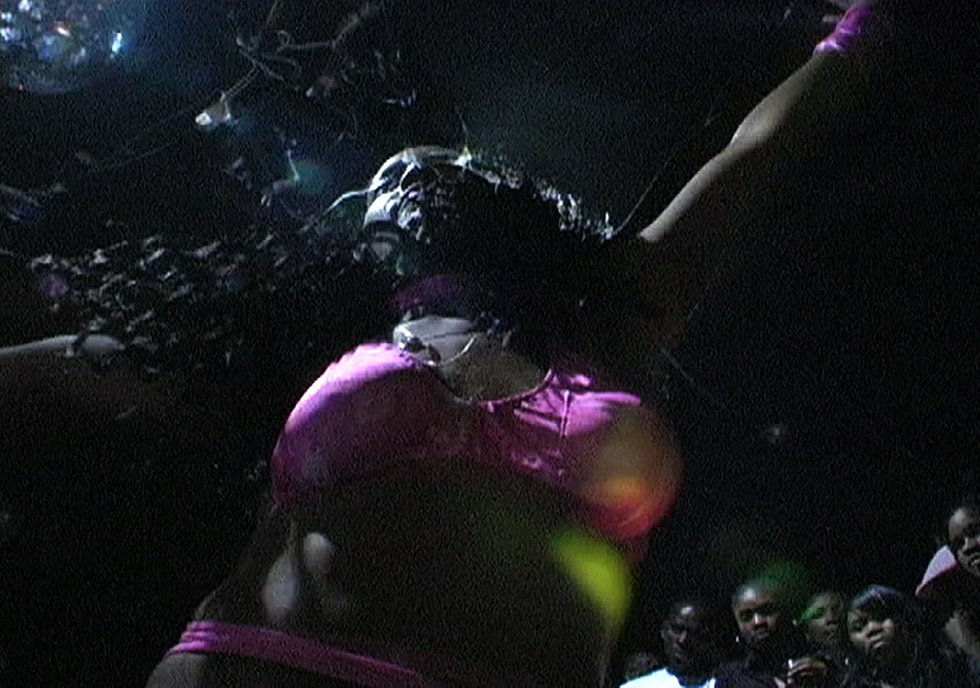 Now in its 31st year, Toronto’s festival of experimental and avant-garde film and video offers a plethora of experimental projects from artists following their own impulses and instincts wherever they may lead. The festival opens at the Royal with Leilah Weinraub’s Shakedown (April 12, 7 pm), a documentary about L.A.’s underground African-American lesbian scene in the early 2000s. Fresh from its premiere at the Berlin Film Festival, The Rare Event (April 14, 7 pm, Innis) is a collaboration between Ben Rivers and Ben Russell (who made 2013’s engrossing A Spell To Ward Off The Darkness together) that starts out as a philosophical conversation between intellectuals and becomes… something else.

Chris Kennedy’s Watching The Detectives (April 16, 7 pm, Innis) is a shivery meditation on the poisonous social media speculation that flourished in the aftermath of the Boston Marathon bombing. And the In Search Of A Likeness program (April 20, 6 pm, Innis) includes Kevin Jerome Everson and Claudrena Harold’s Fastest Man In The State, about Kent Merritt – one of the first Black athletes to receive a scholarship to the University of Virginia – and Akosua Adoma Owusu’s Mahogany Too, which casts Nigerian actor Esosa E in a re-imagining of the character Diana Ross played in the 1975 film Mahogany. That’s just a sampling of what’s on offer you can find the whole program, which also includes gallery installations and live performances, here. 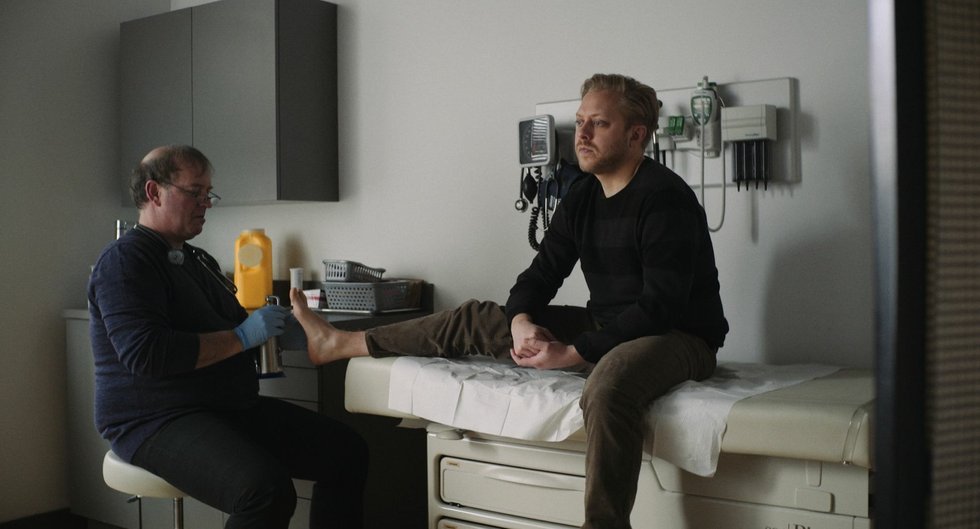 Cinéfranco’s weekend showcase of Quebecois cinema puts five recent features and one documentary before a Toronto audience. First screened at TIFF Next Wave in February, Pascal Plante’s Fake Tattoos (April 14, 4:30 pm) is a smart little love story in the Before Sunrise mode, with terrific performances from Anthony Therrien and Rose-Marie Perrault as Montreal punks who meet at a concert and go home together. Plante’s coming to town for a Q&A after the screening, so that should be illuminating. Bernard Émond’s A Place To Live (April 14, 7 pm), starring Élise Guilbault as a newly widowed nurse trying to figure out her life, was unavailable for preview, but Émond (La Femme Qui Boit, All That You Possess) is one of Quebec’s more distinctive voices he’ll be here for a post-screening Q&A as well. And Guillaume Lambert’s My Intelligent Comedy (April 15, 2 pm) is a clever work of meta-fiction about a filmmaker struggling to build an entire movie around a scene he shot with the brilliant French actor Denis Lavant – which is how Lambert started this project. 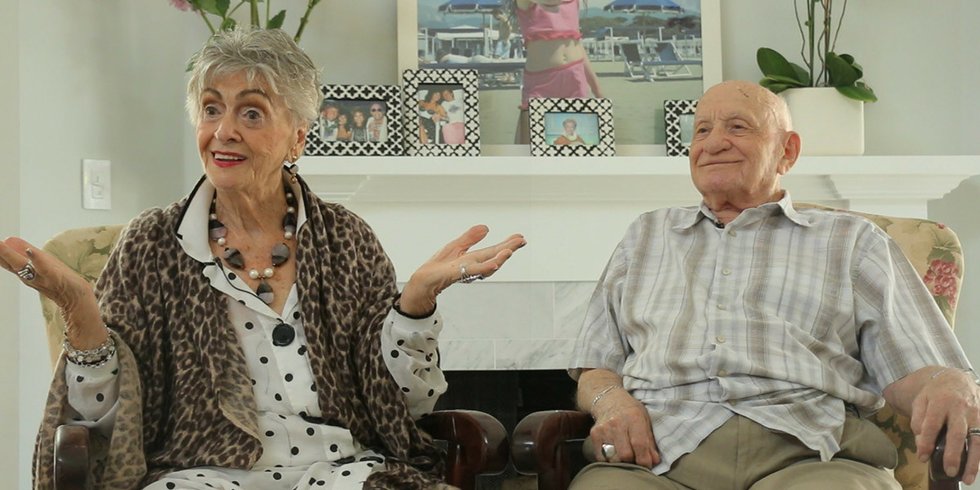 On My Way Out

The 15th edition of HRW Toronto assembles a week of clear-eyed, socially and politically engaged cinema, including three documentaries that premiered at TIFF last fall: Brandon and Skyler Gross’s On My Way Out: The Secret Life Of Nani And Popi (April 18, 8 pm), a profile of their elderly grandparents that opens up into a meditation on aging, sexuality and identity Mila Turajlic’s The Other Side Of Everything (April 22, 3:30 pm), a personal study of the “divided spaces” of the Serbian nation in the post-Milosevic era, and Anjali Nayar and Hawa Essuman’s Silas (April 25, 6:30 pm), about Liberian activist Silas Siakor and his efforts to stop his government from selling off his nation’s resources. All screenings will be followed by post-film discussions with journalists, academics and other experts.