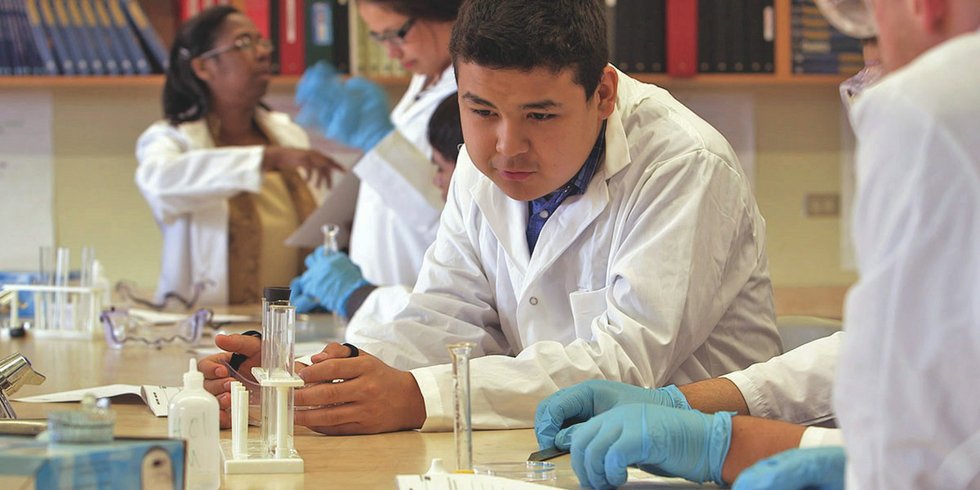 TIFF has announced the honourees for this year’s Canada’s Top Ten Film Festival, and – as usual – it’s an intriguing list.

In a year where most of the country’s marquee filmmakers didn’t deliver a movie, the feature category feels scrappier and rougher than usual, with some notable inclusions and equally notable omissions.

Jennifer Baichwal and Nicholas de Pencier’s Long Time Running, which followed the Tragically Hip on the band’s final Canadian tour, isn’t on there despite being the definitive Canadian film of 2017 (in this critic’s estimation, anyway) neither is Meditation Park, Mina Shum’s first dramatic feature in 15 years, nor Kim Nguyen’s Eye On Juliet.

What made the cut

On the other hand, Alanis Obomsawin’s documentary Our People Will Be Healed made the cut after her equally worthy We Can’t Make The Same Mistake Twice was left off the 2016 list, so that’s something.

For the second year in a row, all 10 of the winning features will be familiar to Toronto moviegoers eight of them played at TIFF in September, and the other two premiered at Hot Docs in the spring. (There’s usually one film that makes the list without a Toronto festival playdate in 2015, for example, it was Philippe Lesage’s Les Démons.) 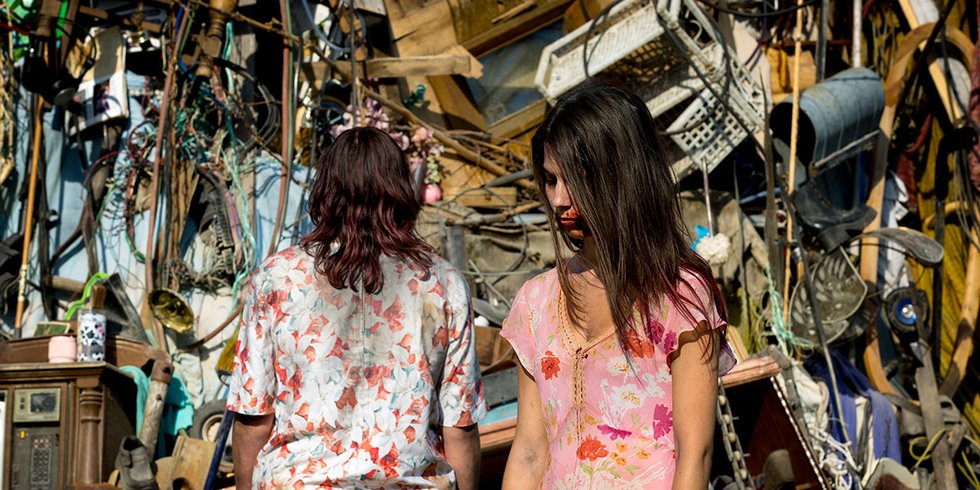 And here’s a first: two of the winning features have changed their titles since their TIFF premieres. Carlos and Jason Sanchez’s psychological thriller Allure premiered at TIFF as A Worthy Companion, while Kyle Rideout’s charming comedy Adventures In Public School played the fest circuit as Public Schooled.

The Canadian prizewinners from TIFF are here: Robin Aubert’s zombie thriller Les Affamés, which was named best Canadian film, and Wayne Wapeemukwa’s Vancouver Olympics drama Luk’Luk’I, which took best Canadian first feature. The respective runners-up for those awards, Simon Lavoie’s The Little Girl Who Was Too Fond Of Matches and Sadaf Foroughi’s Tehran-set drama Ava, are also on the list. 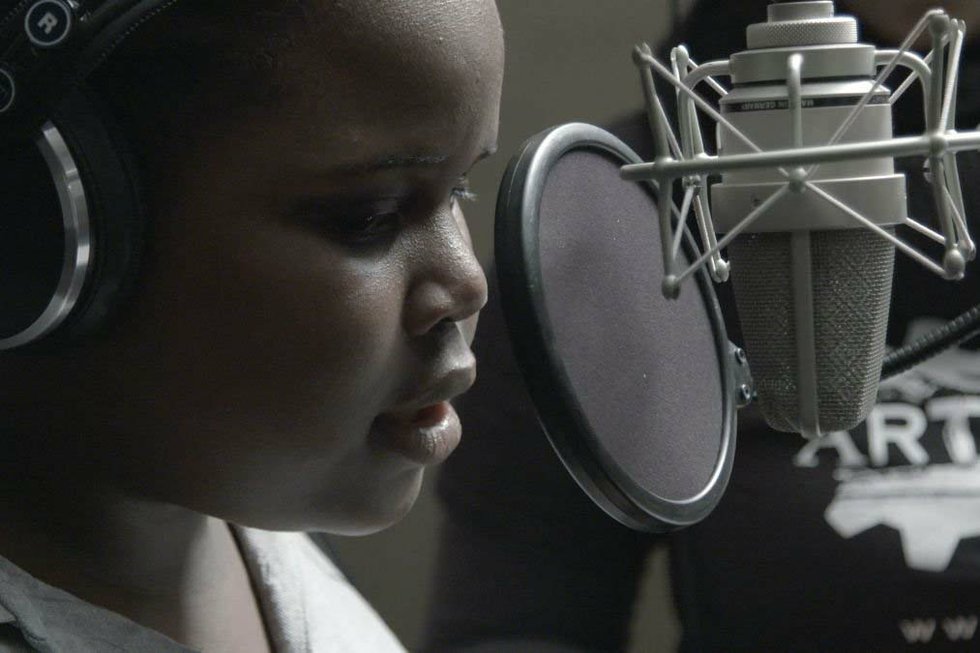 What didn’t make the cut

And I would have loved to see Molly McGlynn’s snappy Mary Goes Round, Ian Lagarde’s enigmatic All You Can Eat Buddha or Daniel Warth’s arch Dim The Fluorescents (getting a theatrical run this week) make the cut. Or Sofia Bohdanowicz’s slender, delightful Maison Du Bonheur or Ingrid Veninger’s subtle Porcupine Lake, for that matter. Heck, I’d have happily swapped out the flat Allure, the contrived Luk’Luk’I or the overly showy Little Girl for any one of those without a second thought. But I’m not on the jury.

All 10 features will screen at the TIFF Bell Lightbox in the new year as part of Canada’s Top Ten Film Festival, along with programs of the winning shorts and two In Conversation With… sessions, one featuring director Obomsawin and a second with Allure co-star Evan Rachel Wood, marking the first Canada’s Top Ten onstage conversation with a non-Canadian guest.

The festival also includes a free Canadian Open Vault screening of Daniel Cockburn’s ingenious 2010 feature You Are Here – Cockburn’s The Argument (with annotations) being one of this year’s honoured short films – and a special screening of Phillip Borsos’s 1990 biopic Bethune: The Making Of A Hero, presumably tied to the lifetime achievement Oscar just awarded to that film’s star, Donald Sutherland.

The Canada’s Top Ten Film Festival runs from January 12 to 21. Tickets are now available to TIFF members, and will be offered to the public on December 13 at 10 am.

The Little Girl Who Was Too Fond Of Matches (Simon Lavoie)

Our People Will Be Healed (Alanis Obomsawin)

Rumble: The Indians Who Rocked The World (Catherine Bainbridge)

The Argument (with annotations) (Daniel Cockburn)

The Drop In (Naledi Jackson) 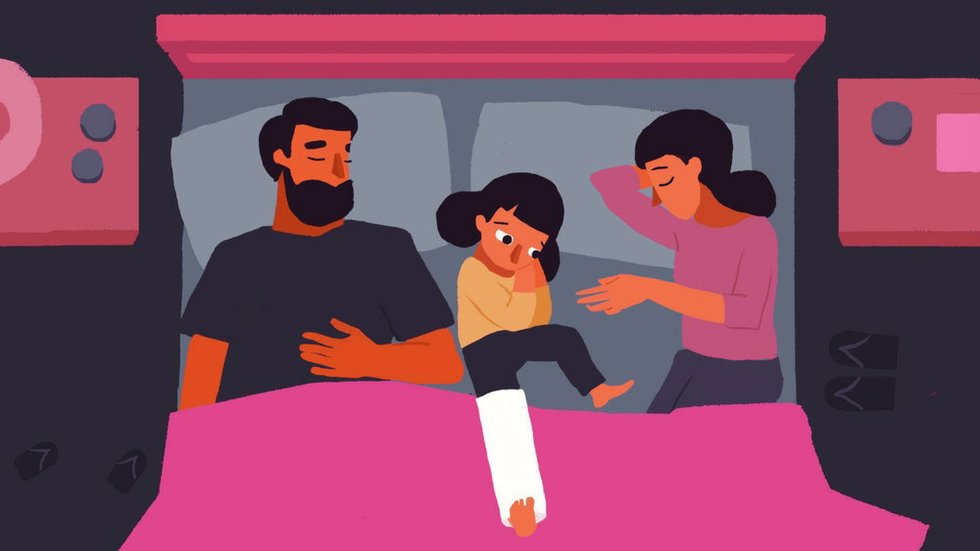 If You Fall stands strong with student shorts lineup.