What to see at the 2019 Canadian Film Fest 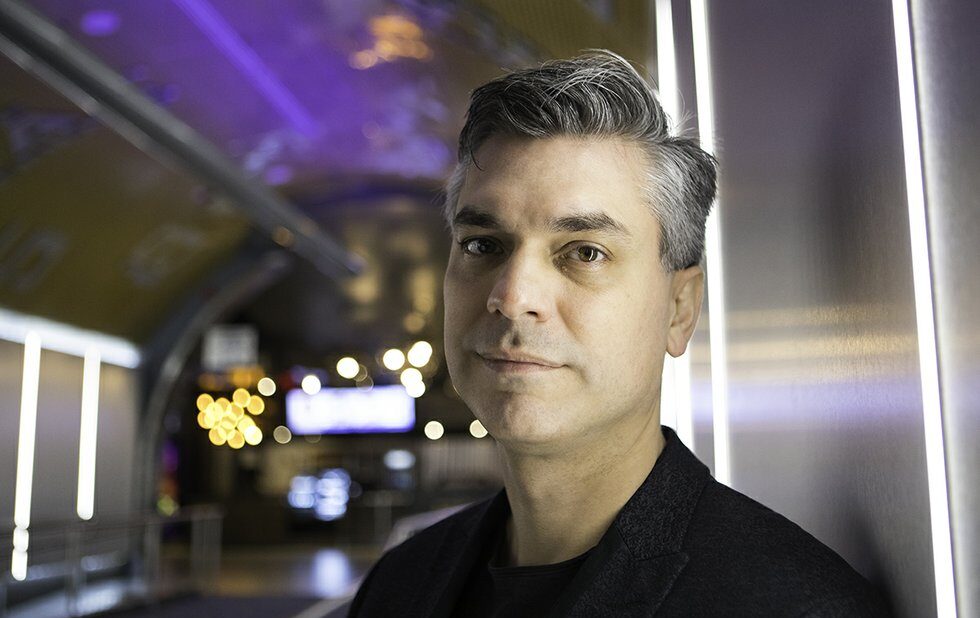 Bern Euler, founder and festival director. “I also work as a video editor and writer, if I can find the time,” he says.

“The Canadian Film Fest is a non-profit organization devoted to the celebration, promotion and advancement of Canadian filmmaking talent,” Euler explains. “We’ve always shown a wide range of genres, so there’s always something that suits anyone’s taste as long as they’re looking for a good story. We started as a three-day festival that only showed movies but have since evolved into a five-day festival – although with the quality of submissions we could easily be twice that!”

Splashy and flashy. “We make the festival as glitzy as possible because our filmmakers deserve it, but stay away from things like VIP sections,” Euler says. “We want our event to seem bigger than life but not bigger than our egos. Why not show us off? We’re awesome our films prove it.”

“Intros, Q&As, parties – we have it all, because we find that people are extremely eager to engage with our artists. We also get heavy traffic from filmmakers – helps that we’re in Toronto! – so tons of networking goes on here. We’re a community hub for all things indie-film related – there’s also an Industry Series that offers panel discussions, master classes and a script competition with a $10,000 first prize.”

This year, the panels include a look at moving from indie film to television (March 21, 12:30 pm) featuring directors Mars Horodyski (This Hour Has 22 Minuites), Cory Bowles (Black Cop) and Katrina Saville (I Beat Up My Rapist), cinematographer Jeremy Benning (The Expanse) and Northern Rescue producer and co-creator David Cormican, moderated by director Warren P. Sonoda, and a conversation with programmers from all over the festival landscape (March 21, 2:30 pm), including Euler and [CFF] co-programmer Ashleigh Rains, Inside Out’s Andrew Murphy, Blood In The Snow’s Kelly Michael Stewart, Whistler’s Paul Gratton, TIFF’s Steve Gravestock and Rav Srinivas of TIFF and Hot Docs.

“This year there are a few standouts,” Euler says, “such as the documentary Wolves Unleashed: Against All Odds (March 21, 7 pm) about animal trainer Andrew Simpson – who has trained Game of Thrones’ Dire Wolves! – raising abandoned Mongolian wolf puppies for a movie production and Honey Bee (March 23, 5:30 pm), starring Julia Sarah Stone, about a teenaged truck stop prostitute trying to get her life back to normal. We also added a shorts program this year (March 23 at noon and 2:45 pm) to cope with the massive influx of top quality shorts we get every year.”

There’s also Shane Belcourt’s opening-night gala Red Rover (March 19, 7 pm) starring Orphan Black’s Kristian Bruun as a heartbroken Toronto geologist who applies for a one-way mission to Mars and Cara Gee as a simpatico singer who inspires him. Jesse Zigelstein’s Nose To Tail (March 20, 7 pm) gives Aaron Abrams a rare dramatic showcase as a self-destructive chef trying to pull it together for a dinner that could save his College Street bistro. And Pond Life (March 22, 7 pm) finds actor/playwright Gord Rand getting behind the camera for an adaptation of his 2004 stage play about a suburban party that spirals into chaos.