Now that TIFF is over, the rest of the city’s film festivals are happening – and here’s a handy guide 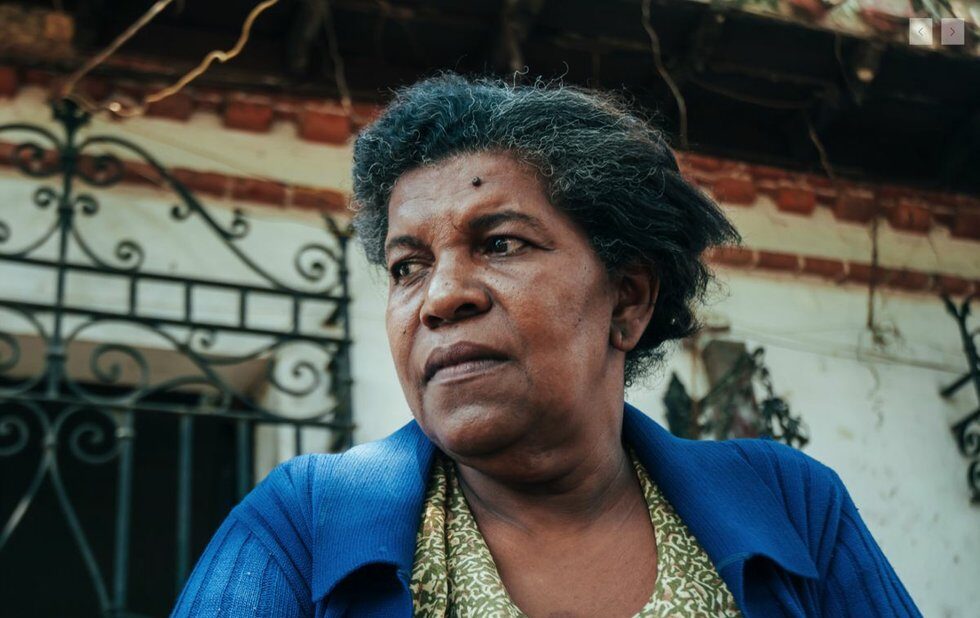 The Solitude is a highlight at ReelWorld.|My Friend Dahmer is on the twisted menu at Toronto After Dark.|Waru is a highlight of ImagineNative.|Bart Simpsons Brasilia: Life After Design at Planet In Focus.

It may have felt like every new movie under the sun was screened at TIFF last month, but that was just the kick-off for the fall festival cycle. The Toronto Palestine Film Festival followed, and then Cinéfranco. Now we’re staring at two weeks of absolute glut, with four very different festivals jockeying for your cinema-going dollars. Here’s something to help you navigate the chaos.

Where: Canada Square Cinemas (2190 Yonge), with additional events at the Reference Library (789 Yonge).

What to see: After last year’s ambitious relaunch at Harbourfront Centre, the ReelWorld festival morphs once again, putting its film screenings at Canada Square and setting up a digital space at the Reference Library on Saturday afternoon for its VR and gaming components.

Highlights include The Solitude (Friday, 7:30 pm), Jorge Thielen Armand’s docu-fiction hybrid about a Venezuelan man (José Dolores López) trying to save his family home by searching for buried treasure, and the documentary In Jesus’ Name (Sunday, 4:30 pm), Susan G. Enberg’s record of the abuses suffered by children at the St. Anne’s Residential School in Fort Albany, Ontario.

That screening will be followed by a closing ceremony that includes the presentation of the inaugural ReelWorld Reel Activist award to Jesse Wente, former director of programming at TIFF Bell Lightbox and a tireless voice for Canada’s indigenous peoples. He’s also a friend, and I can’t think of a more deserving person to be given this honour. 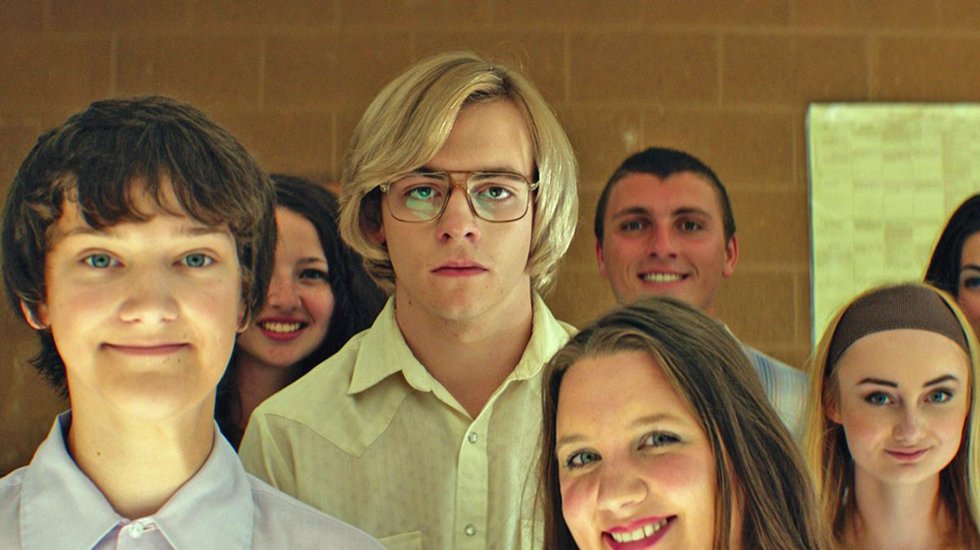 My Friend Dahmer is on the twisted menu at Toronto After Dark.

When: Thursday (October 12) through October 20

And I’m looking forward to Joe Lynch’s Mayhem (Tuesday, 7 pm), a thriller starring The Walking Dead’s Steven Yeun set in an office overrun with rage zombies, and The Endless (October 19, 9:30 pm), the new film from Justin Benson and Aaron Moorhead, makers of the genre-bending Resolution and Spring. 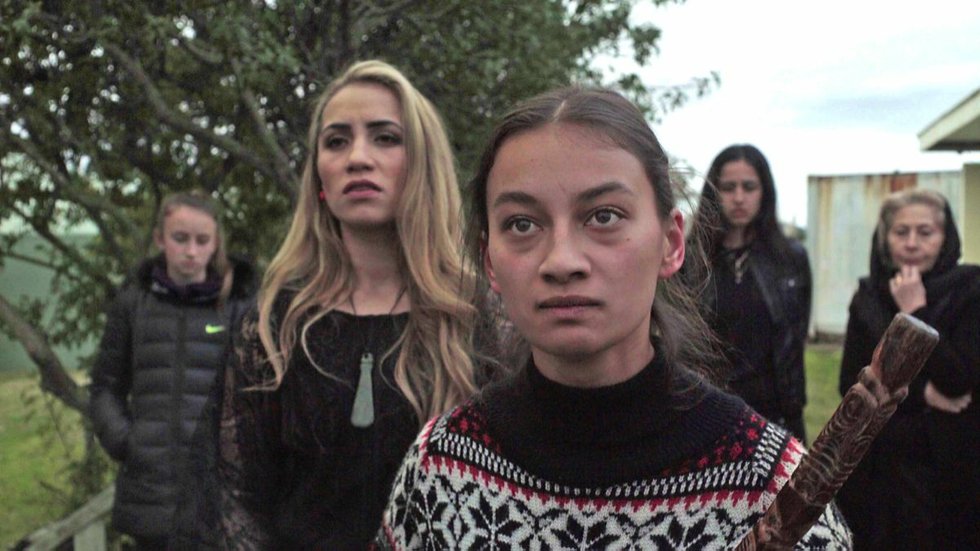 Waru is a highlight of ImagineNative.

What to see: ImagineNative collects a wealth of features and documentaries from the festival circuit. The stirring Maori drama Waru (Wednesday, 7 pm, at Hot Docs Cinema), directed in a series of single takes by eight different women, premiered at TIFF, as did Warwick Thornton’s Platform-winning thriller Sweet Country (October 19, 9:15 pm, Lightbox) and Alanis Obomsawin’s documentary Our People Will Be Healed (October 21, 3 pm, Lightbox). Tasha Hubbard’s Birth Of A Family (October 19, 11 am, Lightbox), which looks at the legacy of children divided by the Sixties Scoop, debuted at Hot Docs. And there’s always something interesting in the short-film programs, particularly in the Witching Hour section (October 20, 11:59 pm, Lightbox), which assembles an hour and a half of creepy, unconventional work like Nathan Adler’s Calving and Clayton Windatt’s The End Of The World. 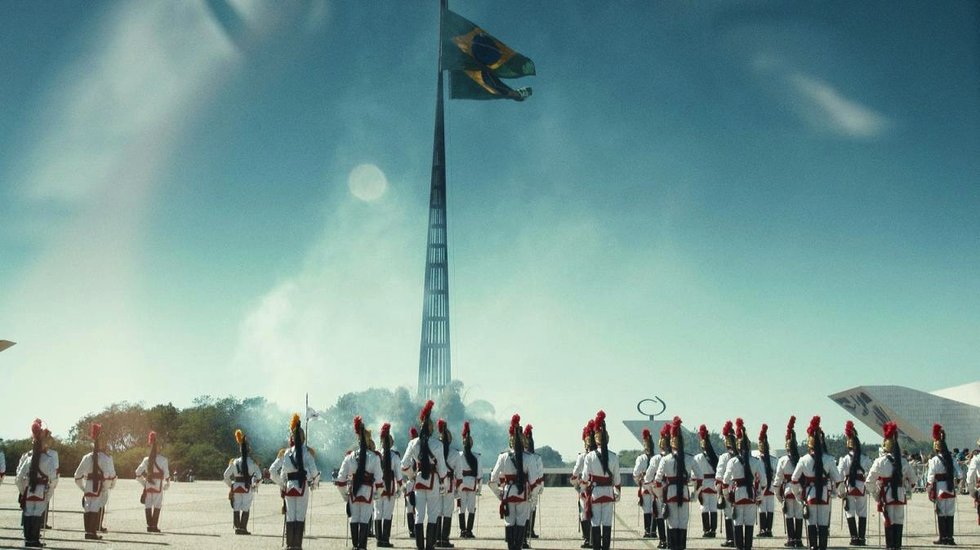 Bart Simpson’s Brasília: Life After Design at Planet In Focus.

What to see: The eco-documentary festival only gets more relevant with each year that passes, and its 18th edition casts an awfully wide net. Bart Simpson’s Brasília: Life After Design (October 20, 7:20 pm, Innis Town Hall) looks at an experiment in utopian city planning Timothy Wheeler’s Poached (October 21, 7:15 pm, Al Green) exposes the UK’s subculture of exotic bird-egg fanciers and the damage they cause to endangered species.

Aya Domenig’s The Day The Sun Fell (October 22, 4:30 pm, Al Green) constructs a history of the Hiroshima bombing as a parallel to the Fukushima disaster, and the closing-night gala, Delila Vallot’s Can You Dig This (October 22, 6:30 pm, Hot Docs Cinema) illuminates the urban-garden revolution in South Central Los Angeles.

That screening will be followed by a Q&A with pioneer “gangsta gardener” Ron Finley, who’ll also receive the festival’s 2017 International Eco-Hero award.