What to watch at the 2018 Female Eye Film Festival 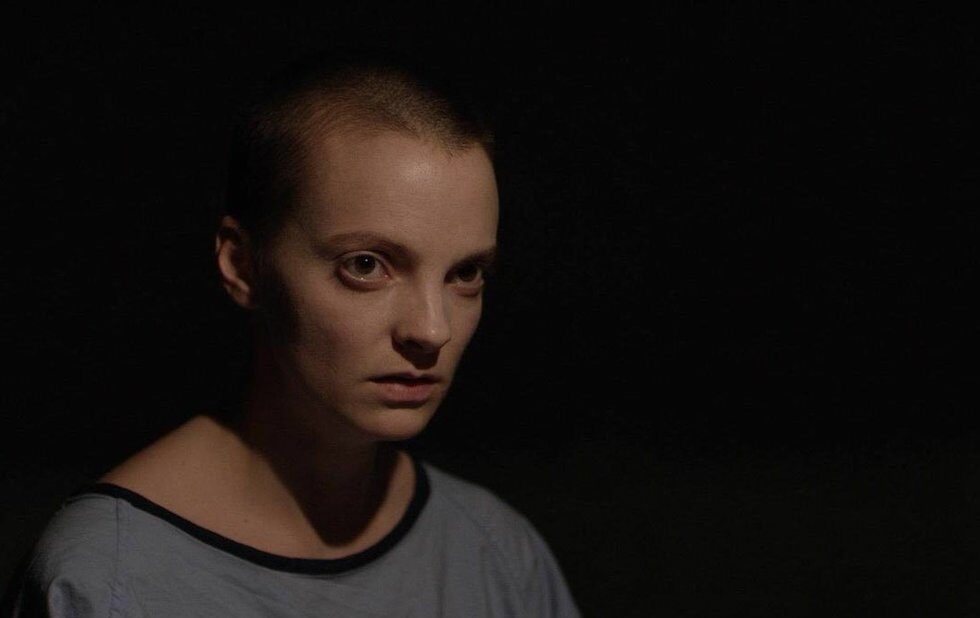 Nina Gilmour faces the emptiness in Hard To Be Human.

Nina Gilmour faces the emptiness in Hard To Be Human.

Back for its 16th edition, the Female Eye film festival remains dedicated to its mission statement of screening features, shorts and documentaries made by women, culled from the global festival circuit.

This year’s screenings are happening at the Carlton Cinema, with panels at the Chelsea Hotel and pitch sessions at Buddies In Bad Times. (Here’s the full schedule.)

The festival opens and closes with features made by women who work on both sides of the camera, a nice reminder that people can be more than one thing.

It’s Hard To Be Human (Tuesday, June 26 at 6:30 pm), from actor-turned-filmmaker Valerie Buhagiar, seems likely to be the festival’s most divisive entry, being an experimental, allegorical drama about life, death and the absence of God. But it also marks a definite step forward from the ragged edges of her last feature, The Anniversary.

And Melanie Mayron’s Snapshots (Saturday, June 30 at 9 pm) finds the co-star of everything from Thirtysomething to Jane The Virgin spinning a time-shifting tale of a woman (Piper Laurie) whose weekend with her daughter (Brooke Adams) and granddaughter (Emily Baldoni) leads her to drift back to a relationship that changed her life half a century earlier. It’s a little on the broad side, tonally, but the cast is great and the story is solid.

Oh, and if you missed Tiffany Bartok’s documentary Larger Than Life: The Kevyn Aucoin Story (Wednesday, June 27 at 2:30 pm) at Inside Out earlier this month, you’ve got another chance to catch it. (Read Chris Rattan’s review here.)